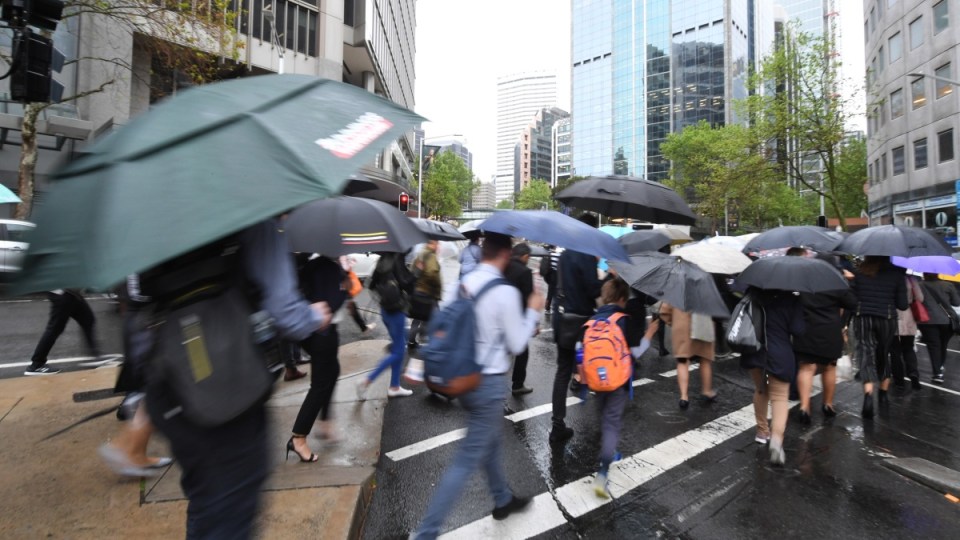 Australia’s unemployment rate plummeted to 3.5 per cent in June, the lowest rate in 48 years and a figure that will could increase the likelihood of further aggressive interest rate hikes by the Reserve Bank.

The drop, from 3.9 per cent in May, was better than economists were expecting and Deutsche Bank economist Phil O’Donaghoe said it was one of the best labour market reports in Australian history.

“You can never get too carried away with any number whether it’s positive or negative, but really is just an extraordinary strong print, really adding to a very, very robust demand story here in Australia,” he told ausbiz television.

Australian Bureau of Statistics head of labour data Bjorn Jarvis said the June figure was the lowest unemployment rate since August 1974, when it was 2.7 per cent and the survey was quarterly.

“The large fall in the unemployment rate this month reflects more people than usual entering employment and also lower than usual numbers of employed people becoming unemployed,” he said.

“Together, these flows reflect an increasingly tight labour market, with high demand for engaging and retaining workers, as well as ongoing labour shortages.”

Sean Langcake, head of macroeconomic forecasting for BIS Oxford Economics, said the labour market was tighter than the Australian central bank expected at any point in 2022, which presented upside risks to its wage and inflation forecasts.

“In light of today’s strong data, we expect the RBA will raise rates by 50 basis points at the August meeting,” he said in a note.

“From there, policy will be guided by the strength of wage growth in the Q2 release.”

There were nearly as many job vacancies in June – 480,000 – as there were unemployed people.

Before the coronavirus pandemic there were 3.1 unemployed people per vacant job.

The unemployment rate fell for both men and women – both by 0.4 per percentage points.

Hours worked were unchanged at 1,856 million, however, which Mr Langcake said could indicate a large cohort was being forced to take sick leave or isolate due to COVID-19.

“With these staff unavailable, firms may be looking to hire additional staff to guard against capacity constraints.”

Why workers should consider on-site Mondays and Fridays
Today's Stories

Unemployment rate fell to 3.5 per cent in June