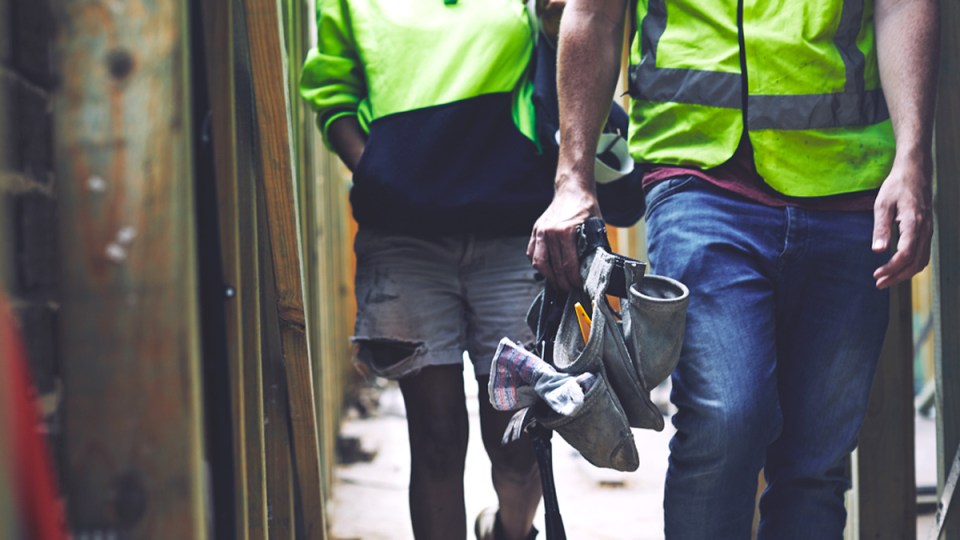 A low unemployment rate is making it increasingly difficult for businesses to find suitable staff, with large firms most affected. Photo: AAP

Almost one third of businesses in Australia are having difficulty finding staff, either due to a lack of applications for advertised positions or a lack of skills among those who do apply.

The most frequently reported reasons were a lack of applicants (79 per cent) and applicants not having the required skills (59 per cent).

Large- and medium-sized businesses (66 per cent and 62 per cent respectively) were more likely than small businesses (29 per cent) to have difficulties finding suitable staff.

However, the lowest unemployment rate in almost 50 years is helping consumers cope with cost-of-living pressures, a separate survey found.

The National Australia Bank’s consumer stress index increased for the second consecutive quarter, but remains comfortably below the survey average which has been running for 10 years.

The index rose to 56.4 points in the June quarter from 55.7 points in the March quarter, but remained below the 57.8 points of a year ago and a survey average of 58.7 points.

The research showed stress related to job security eased further to a four-year low of 41.4 points.

But stress associated with cost of living jumped to 67 points, the highest since 2018.

NAB’s personal banking group executive Rachel Slade acknowledged there are some individuals who may be feeling the cost-of-living pressures, but many of the bank’s customers are in a “really good position right now”.

“In fact 70 per cent are ahead on their mortgage payments giving them financial flexibility,” she told AAP.

At the same time, she said job security is critical to relieving household stress and the high rate of employment is doing a lot to put people at ease.

The bank in 2016 established its NAB Assist team that guides customers who may need financial help.

“We are seeing many customers make their own adjustments – 40 per cent of Australians are now creating and following a budget which is brilliant,” she said.

The ABS also found household wealth increased by a further 1.2 per cent in the March quarter, reaching a record $14.9 trillion.

“While the pace of property price growth started to moderate, with falls in Sydney and Melbourne this quarter, other capital cities and regional areas rose, resulting in an overall rise in house prices of 1.9 per cent nationally,” ABS head of finance and wealth Katherine Keenan said.

Since March quarter 2020, and the beginning of the COVID-19 pandemic, household wealth has increased 35.3 per cent.

Many businesses struggling to find staff