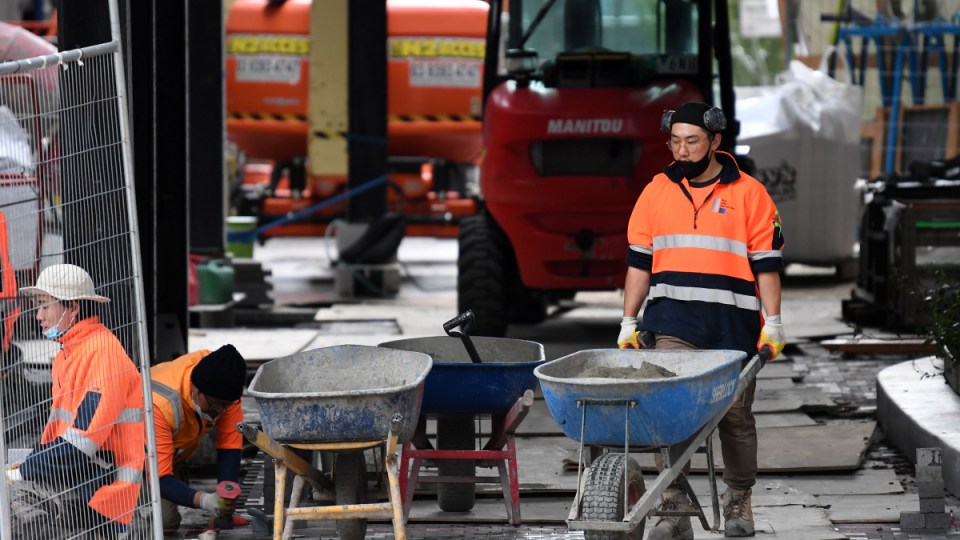 The unemployment rate stayed at 3.9 per cent in May, the Australian Bureau of Statistics says. Photo: AAP

Australia’s labour market continues to tighten with a further 60,600 people finding a job in May, keeping the unemployment rate at a near 50-year low of 3.9 per cent.

While economists had expected the jobless rate to nudge lower in the month, the underemployment rate – those in work but seeking further employment – fell to 5.7 per cent, its lowest level since August 2008.

The participation rate – people in work or looking for employment – rose to 66.7 per cent from 66.4 per cent, a record high, the Australian Bureau of Statistics said on Thursday.

ABS head of labour statistics Bjorn Jarvis said the 60,600 employment increase in May was the seventh consecutive monthly rise following the easing of lockdown restrictions in late 2021.

“Average employment growth over the past three months – 30,000 – continues to be stronger than the pre-pandemic trend of around 20,000 people per month,” Mr Jarvis said.

Various gauges of job advertising show hundreds of thousands of jobs are up for grabs, but a lack of skilled workers, partly due to the closure of international borders during the pandemic, are leaving many unfilled.

BIS Oxford Economics head of macroeconomic forecasts Sean Langcake said with the participation rate at a very high level and underemployment falling, the ability for businesses to add workers or increase their hours would be constrained.

“This will add to wage pressures that have been emerging over the past few months,” he said.

“These data confirm the strength in the labour market persists, and we expect the [Reserve Bank of Australia] will lift the cash rate by 50 basis points in July, with more hikes to come after that.”

Unemployment rate unchanged at 3.9 per cent