Are you a community volunteer? You could get some days off work for that.

Is your period due next week? You may not have to work through the cramps.

Leave entitlements have multiplied for workers across Australian workplaces with organisations claiming it’s a win for staff inclusion and retention.

Everything from emergency climate change leave to birthday leave is now on the table for employees.

“Employee value proposition has come to the fore at a time of high resignation, difficulty retaining staff and definitely difficulty attracting new staff members,” she said.

“Organisations are looking at what they can do in order to retain and attract staff, and additional leave is one way to do that.

“It’s also about inclusion because there are certain issues or activities that are drive inclusion in the workplace.”

Superannuation fund Future Super is leading the way with entitlements such as mental health leave and graduation leave. They are also among a small group of companies offering employees menstruation and menopausal leave.

Even more unique is the company’s unlimited leave entitlement for emergency climate change.

“We had a number of team members who were impacted during the 2020 bushfires and we thought, ‘How can we respond as an employee, as a super fund, as a business leader and in the broader community?’,” explained Leigh Dunlop, Future Super’s chief people officer. 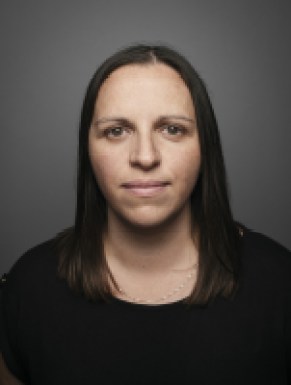 “If an individual needs to take leave in response to an emergency event caused by climate change – so think floods, think bushfires –  they can access unlimited leave so they don’t need to worry about not having enough personal or annual leave.

“If you’re in that situation, you have enough things going on. You don’t need to be worried about a pay cheque not coming in or using all your leave in order to fight for your family home or help your neighbours put things above the water line.”

The emergency climate leave also extends to people who volunteer in organisations such as the SES and RFS who support those in crisis.

Domestic violence leave accounting for 10 days of paid leave was introduced by the Fair Work Commission last month and in 2021, the federal government introduced legislation adding miscarriage to compassionate and bereavement leave entitlements, giving two days of paid leave to those who miscarry before 20 weeks.

And in Spain, government has backed a plan to fund unlimited paid menstrual leave aimed at women who are diagnosed with conditions such as endometriosis.