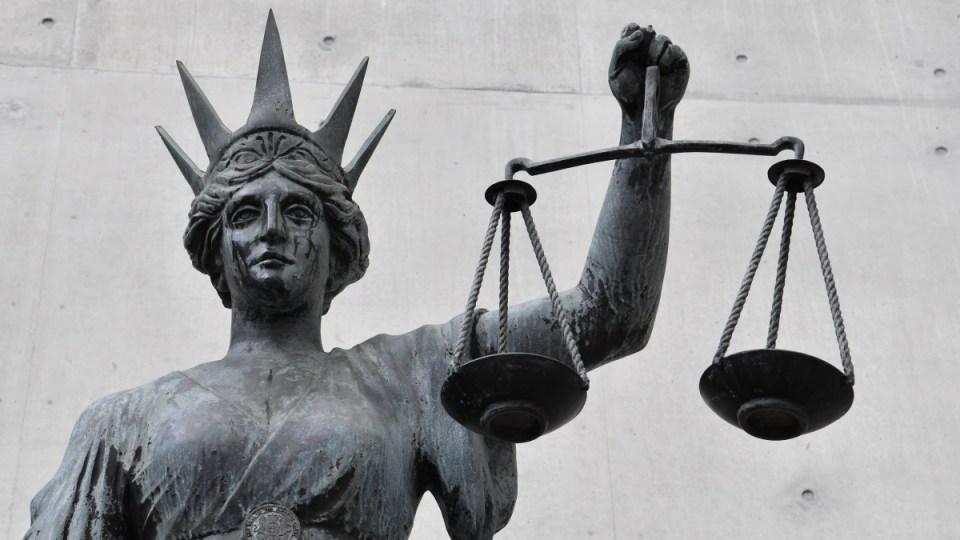 A Northern Territory construction company has been charged with industrial manslaughter after a worker died in a remote Aboriginal community.

It is the first prosecution for the charge in the territory since it was introduced in early 2020, the Work Health and Safety Regulator says.

The man, 50, died after an excavator tow chain allegedly struck him while he was seated in the driver’s cabin in Maningrida, 500 kilometres east of Darwin, on March 20, 2020.

He was allegedly using the excavator to tow another excavator that had broken down, when the chain attached to the chassis broke and recoiled and fatally struck him.

The excavator being towed weighed about 36 tonnes and the safety watchdog said the chain may not have been suitable for towing.

It also alleges some links in the chain showed signs of wear and damage and the excavator’s cabin glass was missing.

Kalidonis NT Pty Ltd faces one charge of industrial manslaughter, which has a maximum penalty of $10,355,000 if found guilty.

It is alleged the worker sustained his fatal injuries while working for the company.

Two alternative charges of reckless conduct and failing to comply with a health and safety duty have also been laid.

The company’s sole director Theofilos Kalidonis has also been charged with reckless conduct over the fatality.

He is also facing an alternative charge of failing to comply with a health and safety duty.

Mr Kalidonis has also been charged with failing to comply with a health and safety duty over a different incident involving the same worker eight days before the man died.

The matter will be mentioned in the Darwin Local Court on May 10.