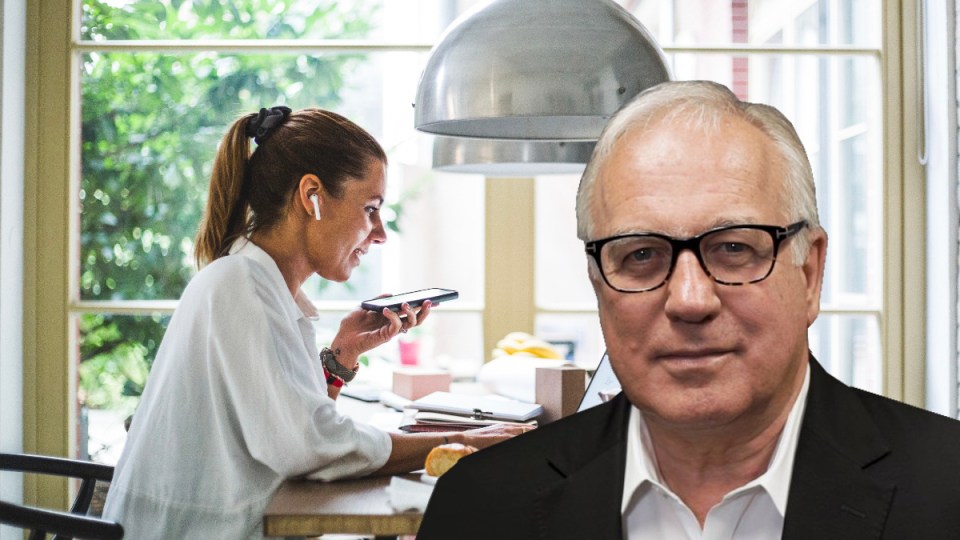 New laws are required to address issues thrown up by working from home. Photo: Getty
opinion

A young couple I know have to buy a three-bedroom house instead of the two-bedroom place they would be looking for because they’re both forced to work from home, him full-time, her part-time.

With a small baby, there’s no choice – they can’t both work at the kitchen table – so they have to move further away from their parents to afford the extra bedroom, away from family support.

Even though they’re required to work from home, there’s no suggestion that either of their employers will help with the cost of the extra bedroom or, for that matter, the lighting, heating and cooling, or the child care to replace grandparents.

Data given to me by Purpose Bureau shows that 27 per cent of work from home jobs are fixed, and not optional.

The Australia Institute’s Centre for Future Work estimates that 30 per cent of the Australian workforce could feasibly work from home, or about 4 million people.

If Purpose Bureau’s data holds, then for a quarter of those, or possibly as many as a million people, there’s no choice.

For those people, employers are shifting costs onto staff without compensation, which is effectively a wage cut, as well as a big life change.

Working from home at least part of the time has become the new normal, kicked off by the pandemic and now a part of life, with most people asking for it.

What started as a temporary necessity has become permanently normal: Employers save money on rent and utilities; employees enjoy not having to commute so often and being around the house for children as well as deliveries and tradesmen.

In fact, a lot of people are moving to cheaper houses and better lifestyles in the country because one or two long commutes a week are bearable.

So, for most people working from home is great, and companies are adjusting to include Zoom and Teams meetings and make sure their culture is maintained.

But there is a big difference between being offered the option of working from home, with a desk available in the office, and being forced to: Don’t come in, there’s no desk for you.

There are two basic problems with the working-from-home revolution: Not enough data about what’s going on, and not enough regulation – virtually none at all really.

For a start, the government or the Fair Work Commission need to step in when employees are told they must work from home.

There needs to be a “work from home” allowance so the employer’s cost savings are shared, whether it’s mandatory or optional. Employees’ savings from less commuting should be taken into account.

There are other inequities too – for example, the Centre for Future Work’s research shows that, on average, the office jobs that can be done at home pay 24 per cent more than the mostly trade jobs that can’t, creating what it calls a “compounded inequality”.

Also, a survey by the ACTU found that people working from home did not slack off and in fact their hours tended to expand: Unpaid overtime was 6.4 hours a week higher for home workers, on average.

It looks like employers are getting what was previously the commute time as unpaid work, plus a bit more.

Safety is an issue as well. Employers have a legal obligation to provide a safe, comfortable workplace with ergonomic furniture, but what about when the workplace is the kitchen or the spare room, and the chair is a deck chair?

Is that a responsibility of the employer? Apparently not.

In 2020, an employee took an unfair dismissal claim to the Fair Work Commission because his employer told him to work from home but wouldn’t supply a desk, so he had to resign.

The FWC found for the employer, basically saying that working from home doesn’t extend to supplying a desk.

Deputy President Coleman said: “Mr M acknowledged that a desk can be purchased very cheaply and that he could have afforded to buy one.

Authorities must step in

So there it is: The direction to work from home is both lawful and reasonable and employees have to buy their own desks. Cop that.

But what about having to buy a house with an extra bedroom for $200,000 more than you would otherwise spend?

In any case, the FWC covers award workers and the Centre for Future Work’s research shows that most of the people working from home are managerial and otherwise not on awards.

Which means the government needs to get involved and pass legislation, preferably after an inquiry to collect data and hear everyone’s point of view.

Occasionally new things come up that aren’t covered by existing laws, so new ones have to be written.

Alan Kohler: The pleasure and pain of working from home