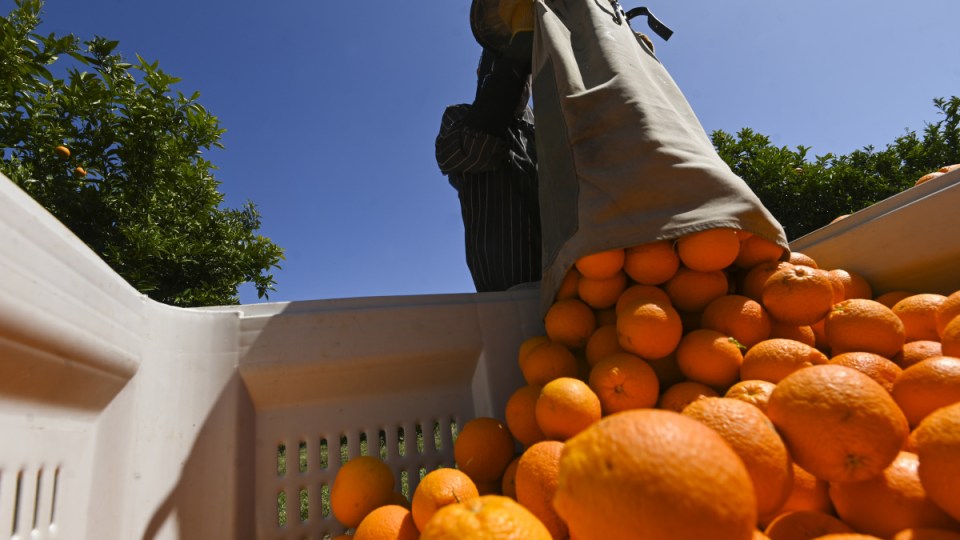 Unions will push for a sharp rise in wages for low paid workers in the current round of pay talks. Photo: AAP

Fruit pickers will be guaranteed a minimum wage, with the Fair Work Commission finding the industry’s piecework arrangements not fit for purpose.

The Australian Workers’ Union labelled the decision to set a minimum hourly casual pay of $25.41 a victory for underpaid and exploited workers.

The Fair Work Commission rejected industry arguments, including from the National Farmers’ Federation, that paying workers based on the amount of fruit picked or vegetables harvested incentivised productivity.

“The existing pieceworker provisions in the Horticulture Award are not fit for purpose; they do not provide a fair and relevant minimum safety net as required,” the commission said in its decision.

It amended the award to set a minimum floor for piecework pay arrangements and require employers to keep records of pickers’ hours to ensure monitoring and enforcement.

The commission found widespread non-compliance with the award and a majority temporary migrant workforce vulnerable to exploitation.

It said piecework rates were usually presented on a “take it or leave it” basis rather than being the product of genuine negotiation with the worker.

There was often no written pay agreement.

Acknowledging some pieceworkers earned more than the average “target rate”, the FWC said the overall situation was one of significant underpayment compared with the minimum award rate.

The AWU labelled the industrial decision one of the most significant in modern times.

“Too many farmers have been able to manipulate the piece rate system to establish pay and conditions far beneath Australian standards.”

Labor spokesman Tony Burke said some fruit pickers had earned as little as $3 an hour.

“This exploitation should now become a thing of the past,” he said.