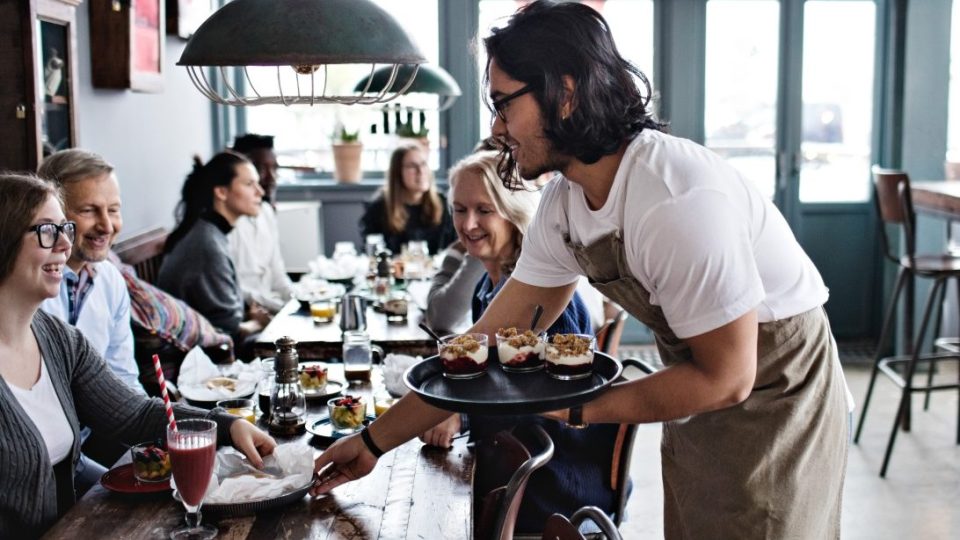 More than a quarter of million jobs have been lost in Australia in the past two months due to coronavirus lockdowns in NSW, Victoria and the ACT.

Figures show the number of people in employment in September alone fell by 138,000.

“The numbers tell us that the pandemic continues to impact the workforce extensively and this impact will continue whilst lockdowns are enforced,” Employment Minister Stuart Robert said on Thursday.

But he expected stronger employment results in November and December as states came out of lockdown, as seen in the past.

NSW eased restrictions on Monday, the ACT is reopening on Friday and Victoria will begin to emerge from lockdown sometime next week.

The unemployment rate ticked up to 4.6 per cent in September, having unexpectedly eased to a near 13-year low of 4.5 per cent in August as a result of people giving up searching for work.

The participation rate of those in work or seeking employment fell further in September to 64.5 per cent, from 65.2 per cent.

“This was the third consecutive monthly decline from the near historic high of 66.2 per cent in June 2021 and continued the pattern of large falls in participation during lockdowns,” Mr Jarvis said.

The number of hours worked rose by 15 million or 0.9 per cent, a slight recovery after a large 3.7 per cent fall in August..

However, the extended lockdowns in NSW, Victoria and the ACT have led to both employment and hours worked falling back below pre-pandemic levels.

In September, there were 111,000 fewer employed people and 2 per cent fewer hours worked than in March 2020.

BIS Oxford Economics chief economist Sarah Hunter said there was unlikely to be a material improvement in the jobs data until the November figures.

“Notwithstanding the capacity for a robust recovery in the economy, it is likely to be well into 2022 before the labour market fully recovers,” Dr Hunter said.

Earlier, Reserve Bank of Australia deputy governor Guy Debelle said the central bank had noticed no material changes in wages or inflation that would pave the way for a tightening of monetary policy.

Last week, the Reserve Bank of New Zealand lifted its key interest rate, while the US Federal Reserve is mulling whether to pull back on its stimulus.

“The circumstances here in Australia … both wages and inflation, are quite different from those we are seeing in other countries,” Dr Debelle told an online conference.

Australia went into the pandemic with persistently low wage outcomes – much lower than in comparable countries.

“There are a few pockets of heightened wage pressures, but it’s not widespread.”

Similarly, on inflation, Dr Debelle said Australia was not quite experiencing some of the energy issues that have been an issue elsewhere in the world, although that is flowing through to the oil price.

And there had not yet been much impact from supply chain disruptions feeding into prices.

The RBA has persistently said it will not lift the cash rate until inflation is sustainably within the 2-3 per cent inflation target.

It would need to see wages growth of 3 per cent, compared with 1.7 per cent currently.

It does not expect these conditions to be met before 2024.