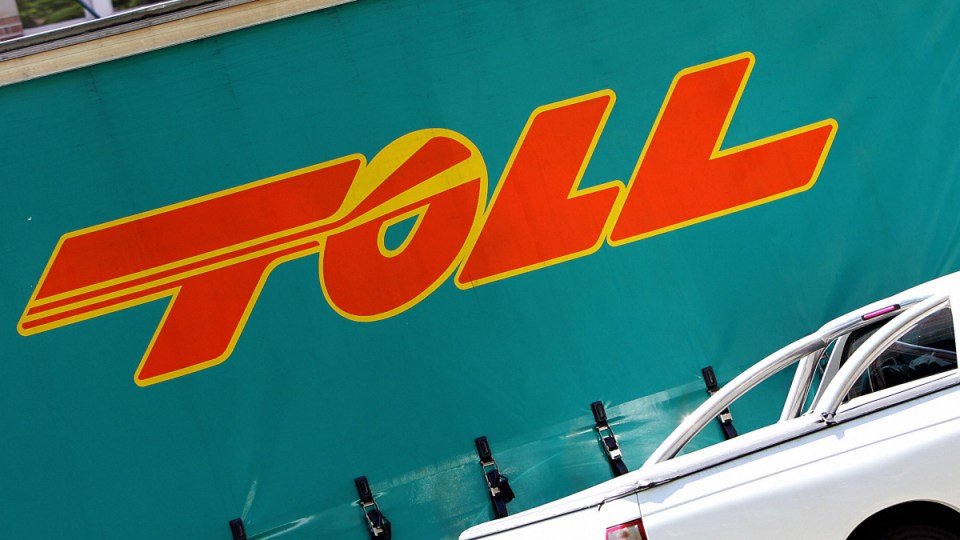 An industry-wide strike of delivery workers planned for next week may be avoided after one courier company reached an in-principle agreement with staff over conditions and job protection.

The union hopes other companies will soon follow suit.

But union delegates at Toll have reached an in-principle agreement with their bosses, which will go to workers for a vote on Friday.

If the agreement is endorsed, they’ll pull out of the planned strike.

The Transport Workers’ Union is pushing for its members to get better job security, with limits on the use of outsourcing.

Contract workers are paid less, which the TWU said made them more attractive to employers, thereby creating job insecurity for permanent staff.

The union said the Toll deal would mean outside workers were paid the same as employees, outsourcing was limited, and employees got first dibs on work before it was sent elsewhere.

“We implore StarTrack, FedEx, Linfox and BevChain to follow Toll’s lead and commit to the reasonable protections workers are seeking.

“As Christmas draws nearer and negotiations reach their sixth month, it’s time to end the attack on jobs and prevent the need for further industrial action,” Mr Kaine said.

The union plans to present similar proposals, providing guarantees for workers but allowing the companies some flexibility, to other employers in upcoming negotiation meetings.

A company spokeswoman said Toll was pleased to reach the deal and was looking forward to presenting the offer to employees with the TWU’s endorsement.

But the spokeswoman said the union had mischaracterised some of the elements of the deal.

In some cases, Toll agreed to maintain provisions relating to job security already in the enterprise bargaining agreement, the spokeswoman said.

In other cases, such as in relation to outsourcing of work, the company agreed to further protection.