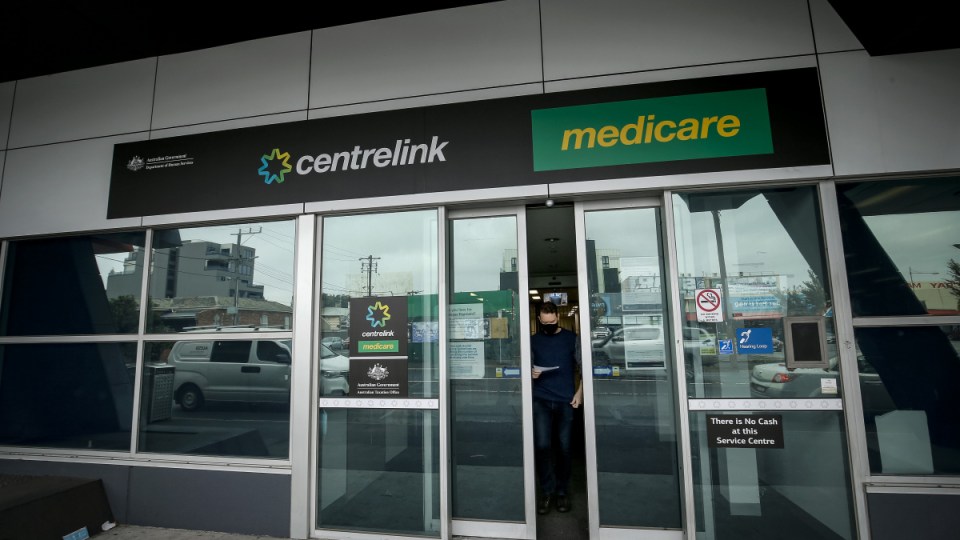 Treasury has defended the decision not to include a clawback mechanism in the JobKeeper subsidy. Photo: Getty

The Department of Treasury has defended the decision not to include a clawback mechanism in the JobKeeper wage subsidy, saying it could have diluted the success of the program.

JobKeeper was introduced in March 2020, in the early stages of the COVID-19 pandemic, when there was great uncertainty about the economic outlook.

In a study of the benefits of the JobKeeper program during its first six months of operation, Treasury estimates that more than 700,000 jobs were saved during the depths of last year’s recession.

It also says JobKeeper saved the unemployment rate peaking five percentage points higher than eventuated and prevented the rate staying above 12 per cent for the following two years.

“It confirms the JobKeeper program was well-targeted and highly effective in maintaining employment and supporting the economy during the biggest economic shock since the Great Depression,” Treasurer Josh Frydenberg said in a statement on Monday.

But Labor has argued that billions of dollars were wasted in the program with firms not forced to pay back the subsidy if they performed better than they had feared during the economic downturn.

But Treasury is sticking with its decision not to have included a clawback mechanism in the design of JobKeeper.

“A mechanism to claw back payments from businesses that performed better than expected was not included, reflecting a desire to avoid any disincentives for businesses to adapt and recover,” Treasury says.

“The introduction of such a mechanism would likely have reduced the overall level of activity and muted the recovery.”

During a review of JobKeeper in June 2020, three months after its introduction, Treasury also judged it was appropriate to maintain the subsidy in its original form for a further three months.

It says this was despite evidence some businesses that were initially heavily impacted were showing signs of recovery.

“This judgment reflected the still-heightened uncertainty surrounding both the pandemic and the economic recovery, the weak economic conditions at the time, and the role that JobKeeper was playing as part of the broader macroeconomic response,” Treasury says.

JobKeeper eventually ended in March 2021, by which time Mr Frydenberg said: “Australia had surpassed its pre-COVID levels of GDP and employment, a better outcome than all major advanced economies.”