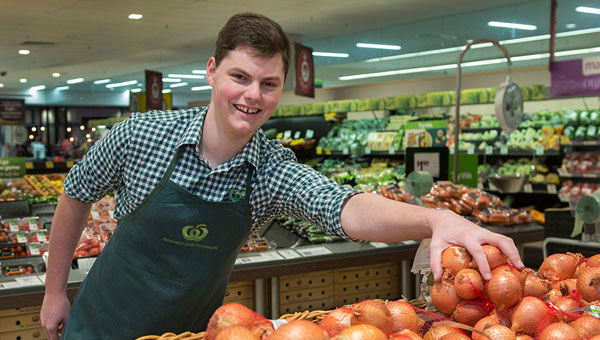 Woolworths says it has searched "hundreds of millions" of staff records relating to the massive underpayment. Photo: SDA

Retailer Woolworths will make an ex-gratia payment totalling $50 million to its salaried staff and bring a class action over massive underpayment case to a close.

The ex-gratia payment is separate to the class action settlement of $370 million that the company has already committed to as a way of resolving an underpayment error it discovered in 2019.

The retailing giant said it had worked through hundreds of millions of records to resolve the issue but admitted it had lost time sheets and rosters dating back to 2010.

To resolve that, Woolworths will also make an ex-gratia payment of $2500 to each affected worker plus superannuation. It will be finalised before Christmas in what it said was “a fair and equitable way” to settle the issue.

The company said because of the loss of records “it is not possible to determine whether there were payment shortfalls across the salaried team members in this period, nor to identify which members may have been affected”.

“Nevertheless, Woolworth Group remains committed to doing the right thing by its team members, given it is possible there may have been underpayment against the requirements of the general retail industry award during this period, even with the steps taken in 2010,” it said.

“Accordingly, Woolworths Group will make an ex-gratia payment of $2500 plus superannuation to every current or former GRIA-covered salaried store team member, employed for a period of six months or more during the period from January 1, 2010, to September 1, 2013, in any of the Woolworths supermarkets, Metro and Big W and previously Woolworths Group-operated Dan Murphy’s and BWS businesses.”

“Since we discovered the issue in 2019, we’ve made it our priority to do the right thing for our team members,” he said.

“We’ve worked through hundreds of millions of records as quickly as we can to ensure former and current team members have been paid what they were entitled to, plus interest and superannuation.

“We said at the outset that we would extend our review beyond our legal obligations and look back to 2010.”