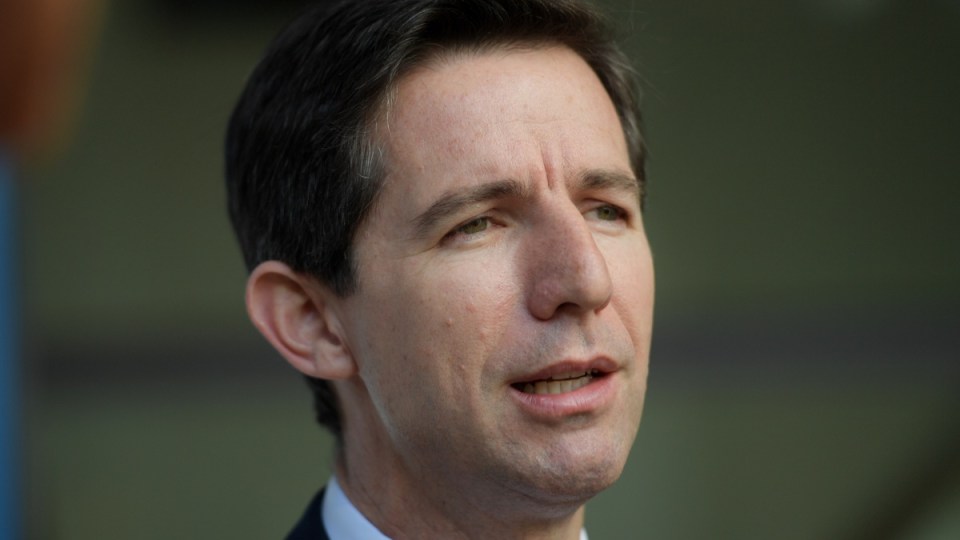 The federal government has defended its decision to stop support payments for businesses and residents in lockdown areas, saying there are limits to how long it can provide the measures.

The payments for affected businesses in Victoria, NSW and the ACT will end once vaccination targets of 80 per cent double dosed are met.

Finance Minister Simon Birmingham said there will be a tapering of support once that rate is reached.

“We have provided $13 billion in support across NSW, Victoria and the ACT, and by the time we lift those targets, we will hit $20 billion, well in excess of $1 billion a week,” he told ABC Radio National on Friday.

“There are limits to how long we can continue to provide that, and that is aligning with vaccine targets.”

The decision to ease back the payments has been met with criticism, with large case numbers still being recorded, particularly in Victoria.

Nationals senator Bridget McKenzie said those who could not get back to work after the 80 per cent threshold would still be able to get some form of financial assistance.

“Those unable to find work after 80 per cent will be supported by our strong social security system,” Senator McKenzie said.

“The science says the need for hard lockdowns statewide for declared hotspots won’t be required, therefore the payments are tapering off to individuals and businesses.”

The cutback comes as the federal government is still pursuing money from businesses and individuals who were paid JobKeeper supplements despite not being eligible for the scheme.

Senator Birmingham said the ATO was in the process of identifying people who had wrongly received the money as part of the federal scheme.

A recent government review of the $89 billion JobKeeper program found more than 30 per cent of recipients who had compliance checks were not eligible.

While reaching vaccine targets will bring support payments to an end, it will also lead to state borders reopening.

However, some leaders have expressed reluctance to relax entry requirements due to large case numbers in lockdown states.

“There is a sensible arrangement of coming out of this at 70 and 80 per cent. We are seeing this play out in NSW, and now in Victoria as well,” Mr Dutton told the Nine Network.

“Queensland, South Australia and Western Australia, being the rest of the country, has to adopt the model and keep the deal they have made.”