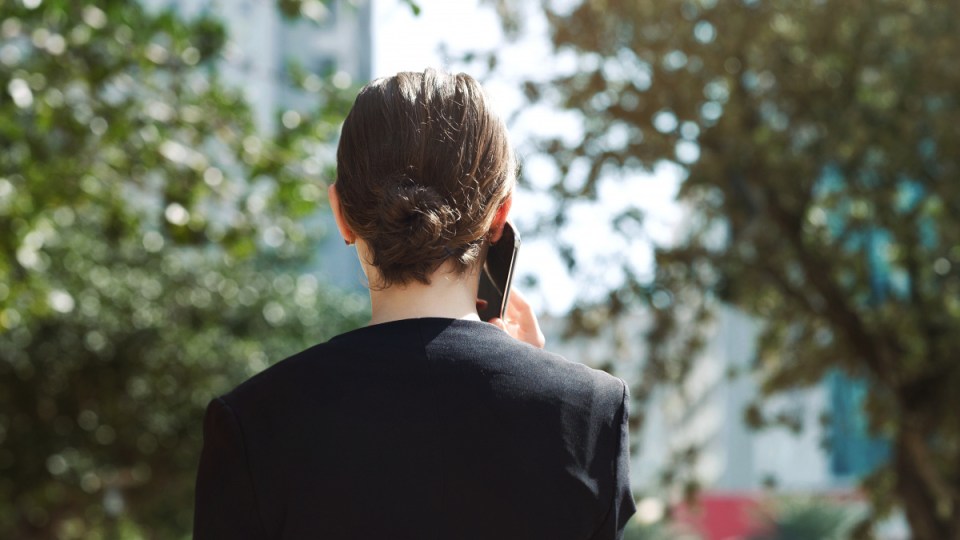 More than 300 people have already been dobbed in through the hotline since it opened in May, with 240 under investigation or already copping penalties.

At least 110 employers have used the hotline.

“We’ve also got reports of a vet in Victoria that has had over a dozen individuals falsely answer yes to: Are you a registered veterinarian in Australia?”

Mr Robert told Seven’s Sunrise that most people met their obligations, the government wouldn’t hesitate to act on those who are “taking this for a ride.”

“Employers will call the reporting line and let us know if someone hasn’t turned up for a job or let us know about inconsistencies with their application – and if they’re on benefits, then we will intervene,” he said.

“There’s only a small proportion that are doing the wrong thing, but we have an expectation that Australians will stump up.”

Unemployed people on JobSeeker payments are required to apply for at least 15 jobs a month.

For every available job in Australia, there are seven people looking for work or more hours.

Anyone dobbed in through the employer hotline could have their welfare payments suspended.

Disease concern for survivors of Afghanistan earthquake
Steve Smith confirmed as starter for first Test against Sri Lanka
Matildas will be keen to forget 7-0 drubbing by Spain
Upcoming stats will reveal where and how hard rates are hitting economy
Victorian MPs pocket a tidy 2.75 per cent pay raise
Reserve Bank review isn’t a ‘get the governor’ exercise: Jim Chalmers
Why the office could become a place to ‘escape work’
Today's Stories

‘Dob in a job-seeker’ hotline inundated with calls