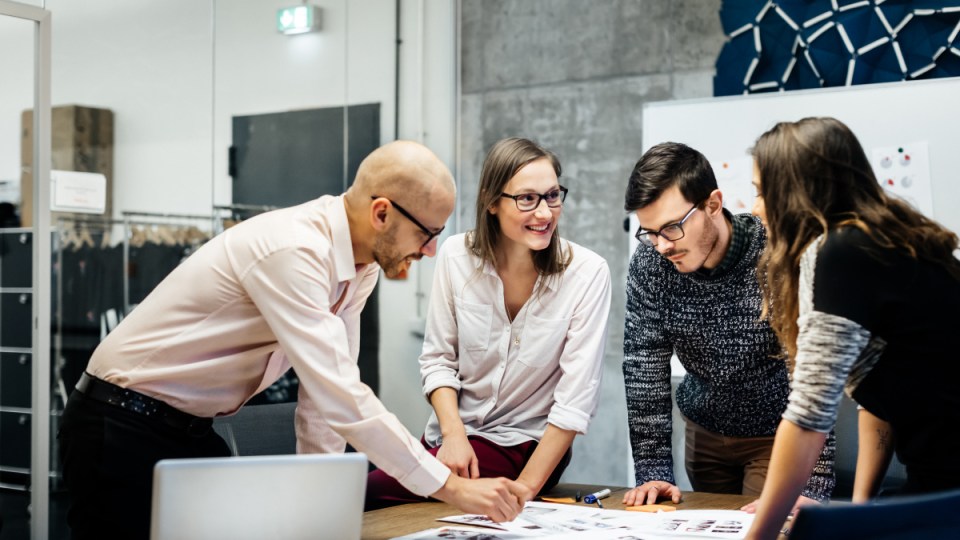 The office should be used for tasks that can't be done at home, argues Gartner's Aaron McEwan. Photo: Getty

Has the line between work and life become too blurred?

Are you struggling to escape from the daily grind of emails and Zoom calls? Perhaps even losing your sense of purpose?

Maybe you need a form of escapism – a place to recharge your batteries and reconnect with your creative self.

In what could be seen as a complete reversal of our pre-pandemic way of life, one HR expert believes we already have the foundations upon which to build this mystical nirvana.

Aaron McEwan, vice president of research and advisory at Gartner, said employees understandably don’t want to come to the office to do work they can do at home.

The pandemic gave them an opportunity to demonstrate their productivity outside the office, and they have little interest in giving up the extra flexibility and time saved from no longer commuting.

And so Mr McEwan, who spends much of his time advising companies on HR issues, said the optimal solution for businesses was to give workers the autonomy to decide how and where they do their work, while cultivating a work environment that performs a role no home office can hope to fulfil.

“The office in the most simple terms should be a great place to do the type of work that you can’t do at home,” Mr McEwan said.

“And that work is not going to be the kind of stuff that requires concentration and deep thought and low levels of distraction.”

In Mr McEwan’s vision of the future, the engine room of a company’s output will be the homes of employees and the office will be “an escape from work”.

Basic functions would include the provision of space for structured and purposeful collaboration guided by clear goals, as well as opportunities for learning and development.

But there would also be scope for health and wellbeing services, including barbers and nail salons, and quiet rooms that bar people from bringing in their electronic devices.

“I think it could serve that type of a purpose, you know, a replacement to the executive lounge [at the airport],” Mr McEwan said of the device-free rooms.

He said an office should become a destination for activities that help instil a company culture and strengthen the relationships between workers and their colleagues.

It may sound like an unlikely proposition, but research suggests companies would do well to heed the calls for change.

Based on a survey of 22,500 Americans last year, economists Jose Maria Barrero, Nicholas Bloom, and Steven J Davis found that “post-pandemic work-from-home plans offer the potential to raise productivity as much as 2.7 per cent”.

And if companies decide against embracing more flexible working, their employees could stage a revolt.

A survey of 1000 US adults conducted by The Morning Consult in May found that 39 per cent would consider quitting if their employers weren’t flexible about remote work – a figure that jumped to 49 per cent among millennials.

Mr McEwan said employers nevertheless committed to the idea of returning to how things were before the pandemic should be careful what they wish for.

“There’s a big risk to productivity if you start forcing people to come back to the office,” he said.

“Because you’re gonna lose the two hours in commute time that employers have been giving you.

“That’s the first thing that will go.

“Then there’s also the fact that people will be doing that relational, collaborative work [in the office], which is very, very valuable, but a different type of output [to what they produce at home].” 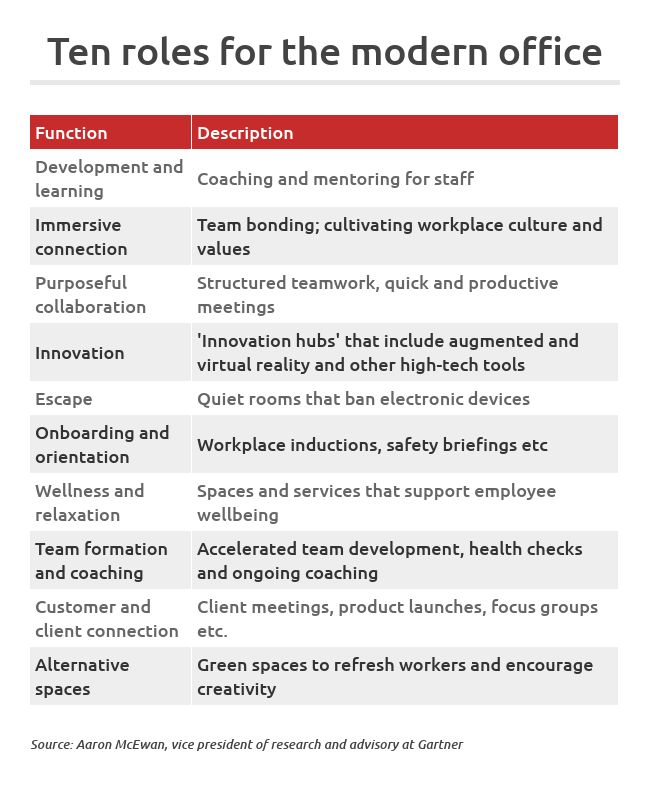 Why the office could become a place to ‘escape work’