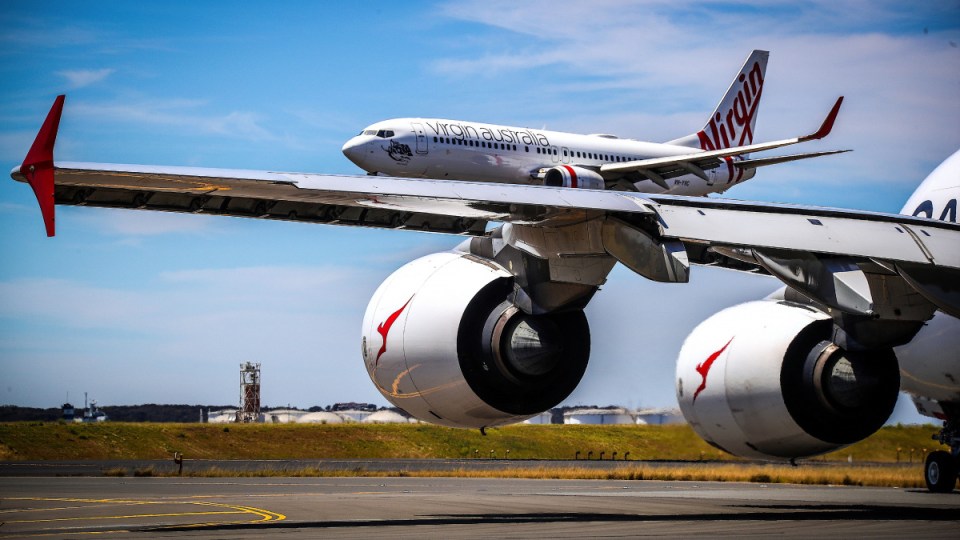 Virgin Australia has denied claims it has stood down hundreds of ground workers following the federal government’s decision to wind down JobKeeper over the weekend.

The Transport Workers’ Union has filed a dispute with the Fair Work Commission on Wednesday against the airline.

The dispute outlines how workers have been stood down in the absence of the wage subsidy and as domestic aviation has failed to return to normal.

“Reports that Virgin Australia has fully stood down its ground crew in the wake of JobKeeper ending today are categorically false,” she said on Wednesday.

“The majority of ground staff affected are currently working close to their full normal hours.

The union has claimed 804 employees are affected but a Virgin Australia spokeswoman told The Australian the dispute was only in relation to about 170 ground staff.

TWU National Secretary Michael Kaine believes the move is a direct result of the federal government’s decision to kill JobKeeper.

“The Prime Minister’s cheap flights plan turned out to be a cheap trick played on aviation workers. The federal government’s decision to cut off JobKeeper has resulted in Virgin workers being stood down from their jobs,” he said.

The $1.2 billion scheme announced will see the government cover 50 per cent of selected airfares between April 1 and July 3.1

It has been widely criticised as most of the destinations were in Queensland.

“This disastrous move by Scott Morrison means domestic aviation workers have been cut adrift and Virgin workers are now worried sick about how they will pay their bills and feed their families,” Mr Kaine said.

He described the industry as “teetering on the brink … clearly not able to bounce back while the pandemic endures”.

“Flights are being cancelled right now into Brisbane because of the lockdown,” he noted.