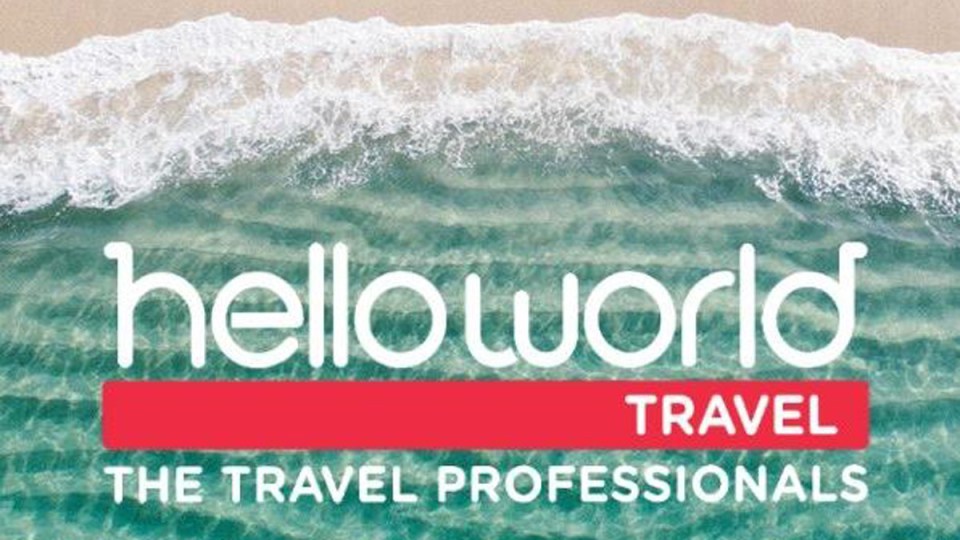 An HR manager has proposed cutting the Helloworld worker's pay by more than $17,000. Photo: Facebook

Finance Minister Simon Birmingham has defended companies asking workers to take significant pay cuts in order to save their jobs.

Major travel company Helloworld has sparked outrage from Labor and unions after it asked a worker to slash their annual salary package by almost $18,000 when the federal government’s JobKeeper subsidy ends in March.

Senator Birmingham described the move as a “structural adjustment” made due to pandemic travel restrictions.

“A business has to be profitable to survive in the long-term so I do accept companies like this may need to restructure, they may need to make difficult decisions,” he told Sky News on Friday.

“They are necessary decisions that companies have to make to ensure the survival of the company and the maintenance of as many jobs as possible.”

An HR manager proposed cutting the Helloworld worker’s pre-pandemic salary package from $83,200 to $65,700 until at least November.

Senator Birmingham said JobKeeper had to end in March but pointed to a range of other economic support measures travel companies could benefit from.

“There are parts of the economy that are going to see structural adjustment where elements of travel and doing business won’t come back as it was before,” he said.

“At a time of uncertainty we now have in black and white what the future is going to look like if the government gets away with its plan.”

The wide-ranging legislation includes a provision allowing the Fair Work Commission to consider coronavirus when approving enterprise agreements that don’t meet the better off overall test.

Mr Burke said if JobKeeper “fell off a cliff” in March, more workers would be asked to take cuts.

In a bulletin to members, the Australian Services Union alleged Helloworld boss Andrew Burnes sent personalised emails to staff asking them to agree to a pay cut before HR filled in the details.

“It is unlawful for Helloworld to demand that workers accept a pay cut or exert pressure on workers to influence their response,” the union said.