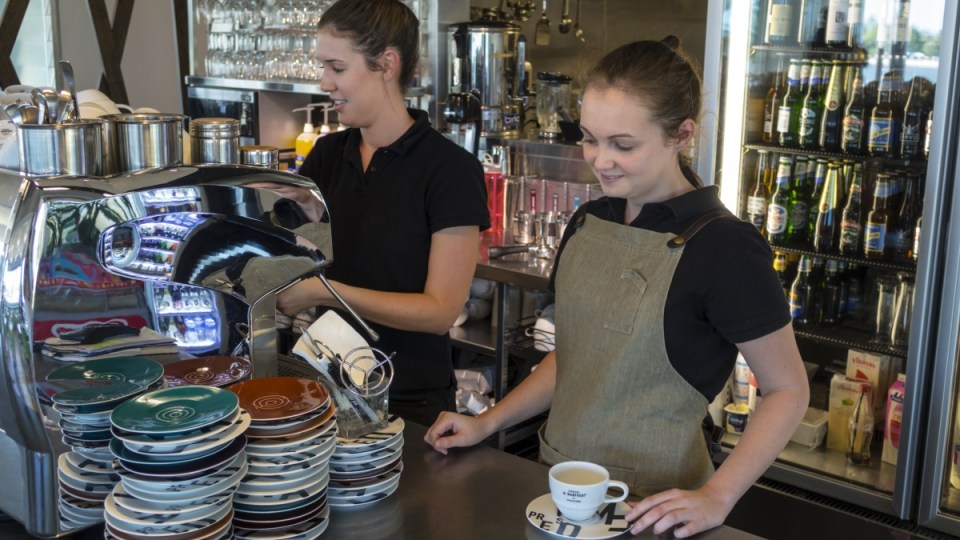 Workers in highly casualised industries such as hospitality will be able to use the scheme. Photo: Getty

The Victorian government has announced a $5 million two-year trial to provide paid sick leave and carer’s pay for casual and insecure workers.

Premier Daniel Andrews on Monday announced the state budget will provide funds to set up the Secure Work Pilot Scheme, which will begin in late 2021 or early 2022.

Once up and running, the scheme will provide up to five days of paid sick leave and carer’s pay at the national minimum wage for casual or insecure workers in sectors with high rates of casual employment.

Aged care staff, cleaners, those in hospitality, security guards, and supermarket workers may be eligible.

Mr Andrews said the coronavirus pandemic had shone a bright light on some of the darkest cracks in the nation’s economy and society, and none more so than insecure work.

“You don’t want to be served in a restaurant by someone who is sick.

“You don’t want your elderly parent or grandparent to be cared for in a private aged-care facility by someone who’s sick.”

While any future ongoing scheme would be subject to an industry levy, the pilot scheme will be fully funded by the state government at no cost to business.

The 2020/21 Victorian budget will be handed down on Tuesday.