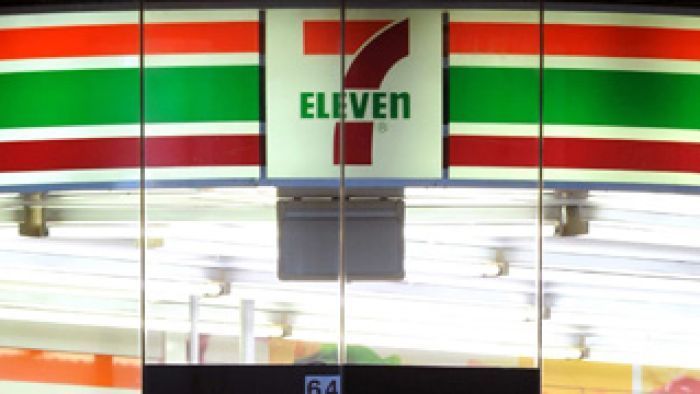 Allegations of underpayments to 7-Eleven staff surfaced in 2015. Photo: AAP

Operators of 7-Eleven stores have paid back more than $176 million to staff and made more than $10 million worth of improvements five years after an investigation began into wage theft at the company.

An inquiry by the Fair Work Ombudsman (FWO), which launched after media reports revealed the extent of underpayments made by franchisees, found several store owners had deliberately falsified records to disguise wage underpayments.

Between September 2015 and February 2020, 7-Eleven back-paid more than $176.3 million in wages, interest and superannuation to 4,043 current and former franchisee employees.

The FWO said 7-Eleven voluntarily entered into a Compliance Deed in December 2016 to improve compliance across its network.

The deed was a recommendation from the ombudsman’s inquiry into the stores, which found significant underpayments to 7-Eleven staff.

The ombudsman’s inquiry found several 7-Eleven franchisees had deliberately falsified records to disguise wage underpayments and that 7-Eleven’s approach to workplace matters did not detect or address deliberate non-compliance.

The FWO brought 11 lawsuits against 7-Eleven franchisees resulting in courts awarding more than $1.8 million in penalties against them.

Improvements owners have put in place include a biometric time recording system across all its Australian stores, requiring employees to clock-in and out with a thumbprint.

That was then cross-checked against employee facial recognition images and store rosters to enable more accurate recording of working hours.

The compliance partnership with the FWO also required 7-Eleven to engage an independent expert to complete three annual audits of its compliance with workplace laws.

No further underpayments were identified in the second and third annual audits.

“We urge all head offices to prioritise compliance with workplace laws or risk systemic breaches that impact their brand and workforce,” Ms Parker said.

“Franchisors can now be held responsible for their franchisees’ conduct and may be subject to enforcement action, court proceedings and penalties if their franchisees have breached the law.”