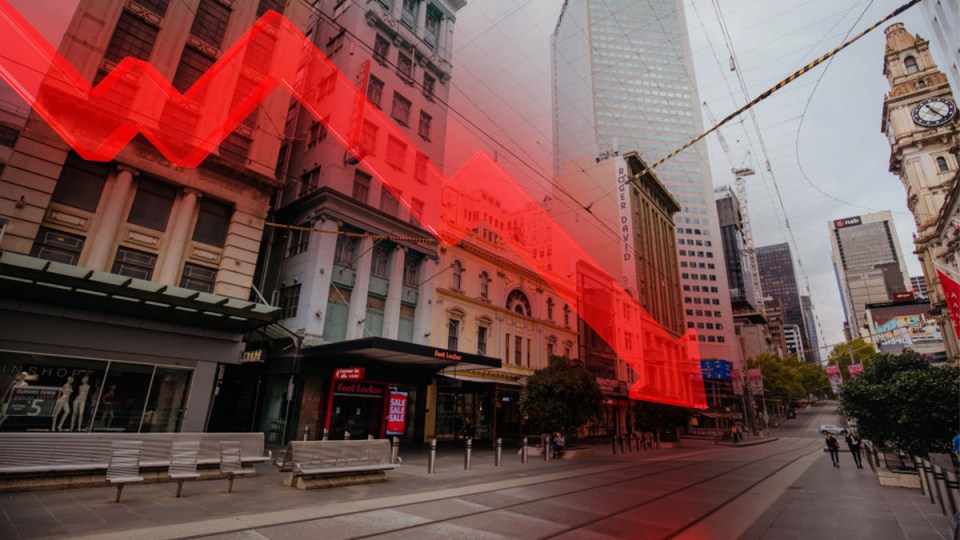 The unemployment rate rose to 6.9 per cent in September. Photo: The New Daily

The unemployment rate increased from 6.8 to 6.9 per cent in September as tough restrictions in Victoria weighed on the recovery.

And economists expect it to continue rising for the rest of the year.

A day after a closely followed survey showed the budget had boosted consumer confidence, the Australian Bureau of Statistics released data on Thursday showing 29,500 Australians lost their jobs in September.

Which means the number of employed people in September is now 3.3 per cent lower than in March.

Official unemployment only increased by 11,300 people though – which was less than the net loss of jobs – as the ABS only counts people as unemployed if they are actively looking for work.

Meanwhile, employment fell by 36,000 positions in Victoria alone, with the Northern Territory, ACT and Tasmania also losing more jobs than they gained.

“Employment decreased by around 0.2 per cent, following the strong increase in August,” said Bjorn Jarvis, head of Labour Statistics at the ABS.

“The data also showed that hours worked rose by 0.5 per cent, following a small decrease in August (0.1 per cent). However, hours worked were 5.1 per cent below March.”

BIS Oxford Economics chief economist Sarah Hunter said the data showed the pandemic was hitting some states harder than others.

“Victoria led the fall in employment, with a 1.1 per cent fall,” she wrote in a note.

“But with mutual obligation (the requirement to seek work while receiving JobSeeker) not re-introduced in the state, this decline was matched with a fall in the participation rate, and the unemployment rate actually declined.”

The recovery also stalled in New South Wales – where the jobless rate increased by 0.5 percentage points – while Queensland and South Australia enjoyed strong gains in employment, albeit from weak starting points.

Despite enjoying a 1.3 per cent jump in the number of jobs, Queensland still has the highest unemployment rate in the country (7.7 per cent).

Looking ahead, Dr Hunter said the national unemployment rate was expected to rise over the next two months.

“The rolling back of the JobKeeper program, continued reintroduction of mutual obligation for JobSeeker recipients and likely very muted pick-up in hospitality employment through the rest of this year (when the sector would typically hire temporary workers for the summer season) will lead to further increases in the unemployment rate in the run up to Christmas,” she said.

The data comes after Reserve Bank governor Philip Lowe kept the door open to another interest rate cut in November – telling an investment conference hosted by Citi bank that further cuts would have a greater impact now that the economy was gradually reopening.

“When the pandemic was at its worst and there were severe restrictions on activity we judged that there was little to be gained from further monetary easing,” he told the conference.

“The solutions to the problems the country faced lay elsewhere. As the economy opens up, though, it is reasonable to expect that further monetary easing would get more traction than was the case earlier.”

Economists at ANZ bank inferred from his speech that the RBA will cut the official cash rate to 0.1 per cent at its next meeting in November.