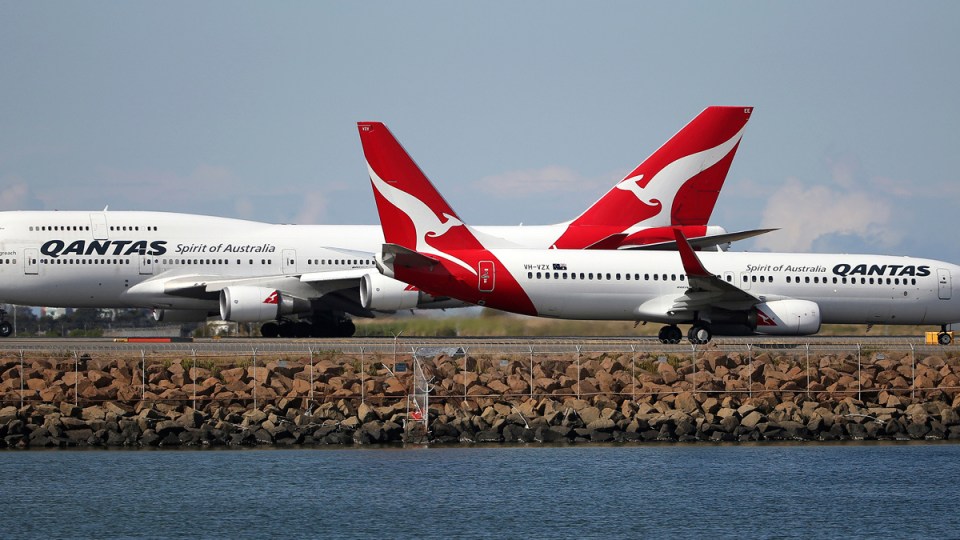 A decision by Qantas to stand down hundreds of aircraft engineers without pay during the COVID-19 pandemic has been vindicated by the Federal Court.

About 450 Qantas and Jetstar maintenance engineers were among two-thirds of the workforce benched for a month from late March as passenger numbers declined.

In a case being closely watched for its likely ramifications outside aviation, Qantas sought a declaration from the court that the stoppage of work was for reasons it could not be held reasonably responsible for.

But the Australian Licenced Aircraft Engineers Association argued a lack of customers, no matter how stark, should not be considered a stoppage of work under the workers’ agreement.

On Tuesday, Justice Geoffrey Flick ruled in the airline’s favour and found the stoppage of work was due to the substantial stoppage of domestic and international passenger flights between March 29 and April 22.

This “dramatic downturn” was not the result of any conduct of the airlines, the court found.

“It was an economic reality forced upon the airlines by reason of the global pandemic and the conduct of the Commonwealth, state and territory governments in restricting travel and movements,” Justice Flick said.

“The facts of the present case, it is respectfully concluded, come nowhere close to a situation where other steps could reasonably have been pursued by Qantas or Jetstar.”

Qantas claimed the stand-downs were made in accordance with clauses in its agreements and the workers could not be “usefully employed”.

Barrister Rowena Orr QC, for Qantas, previously said the pandemic had “challenged the very viability” of the airlines.

In September, she told the court Qantas would have run out of money in eight to 10 weeks if it had continued regular scheduled flights.

All other cost saving measures had already been implemented and proved insufficient, Ms Orr said.

But the union’s barrister, Lucy Saunders, argued it was Qantas that made the decision to fly or not to fly and therefore the decision to stand down workers was within the company’s control.

The judge rejected the union’s argument that the stoppage was the result of decisions from airline management.

Justice Flick described the suggestion that the action taken by the airlines was within their own volition was “disingenuous”.

He said the circumstances in which the stand-down clauses were invoked were “hopefully unique and never to be repeated”.

Qantas wins court case over engineers stood down due to pandemic