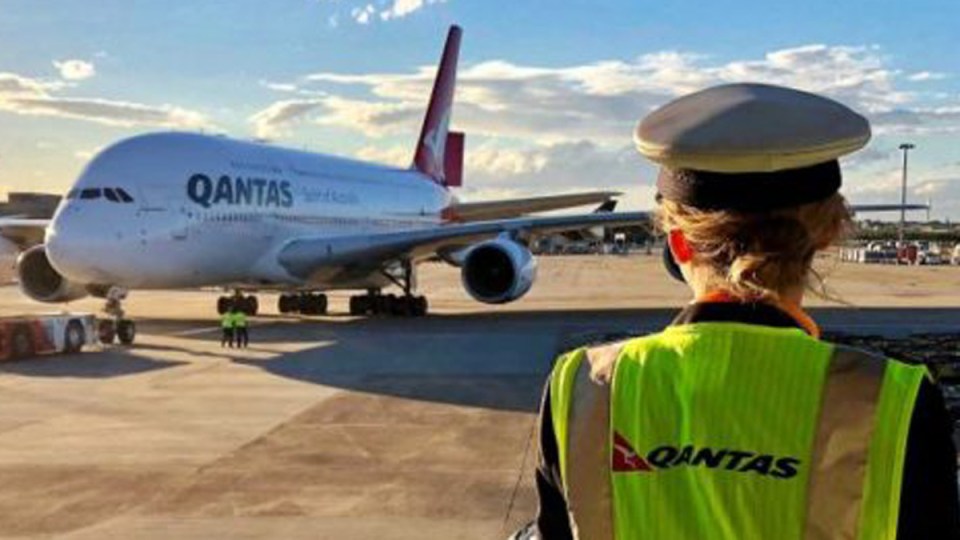 A Qantas flight that landed in Adelaide on Wednesday morning is among the exposure sites.

Qantas owes its workers thousands of dollars in backpay after the Federal Court ruled it has bent the rules on JobKeeper payments.

In a ruling released on Thursday on a case taken by airline unions, the court rejected Qantas’ arguments that it could use workers’ earnings paid in arrears to reduce the top-up needed to take their pay to the $1500 fortnightly JobKeeper minimum.

The landmark ruling means the airline will likely have to pay back hundreds of staff who have worked throughout the coronavirus pandemic.

Australian Services Union assistant national secretary Linda White said Qantas had effectively reduced the amounts paid to employees by counting penalties worked and earned in one week towards a JobKeeper payment for the following period.

“This has cost workers who are paid fortnightly thousands of dollars at a time when they can least afford it,” she said on Thursday.

“This is the clearest example of wage theft we’ve seen in the aviation sector.”

She accused Qantas of using “tricky legal manoeuvres” to dodge its responsibility to pay penalties to workers.

“The idea that whether someone is paid monthly or fortnightly would affect their right to be paid at all is ridiculous and unprincipled by Qantas,” Ms White said.

“These workers have endured systematic wage theft,” he said.

The issue arose because Qantas paid penalty rates to cabin crew, baggage handlers and airport staff in fortnights they did not work, as required under their workplace agreements.

As an example, that meant a worker might be owed $3000 for a week’s work, including $1500 in penalties (such as overtime) that would be withheld until the following fortnight.

Qantas argued that if the worker was stood down in that fortnight, the $1500 should count towards their JobKeeper payment.

But, Justice Geoffrey Flick ruled that JobKeeper could be offset only on pay a worker was “contractually due to receive during any given fortnight for work performed during that same fortnight”.

Money paid in arrears did not affect the airline’s obligation to also pay JobKeeper, the judge said.

Justice Flick said if his ruling led to a windfall for employees, then “so be it”.

“It remains a matter for the legislature to ‘tweak’ or adjust the scheme if it sees fit,” he wrote.

The TWU has demanded Qantas boss Alan Joyce resign over the ruling and an earlier announcement to outsource 2500 ground staff positions. It has also written to Prime Minister Scott Morrison to seek his intervention.

It has also challenged Qantas’ outsourcing plans in the Fair Work Commission.

Qantas revealed last week that Mr Joyce had agreed to take an 83 per cent pay cut for the 2019/20 financial year, reflecting the tough trading conditions for the airline during the COVID-19 pandemic.

Overall, executives at the airline took a 69 per cent pay cut compared to a year earlier.