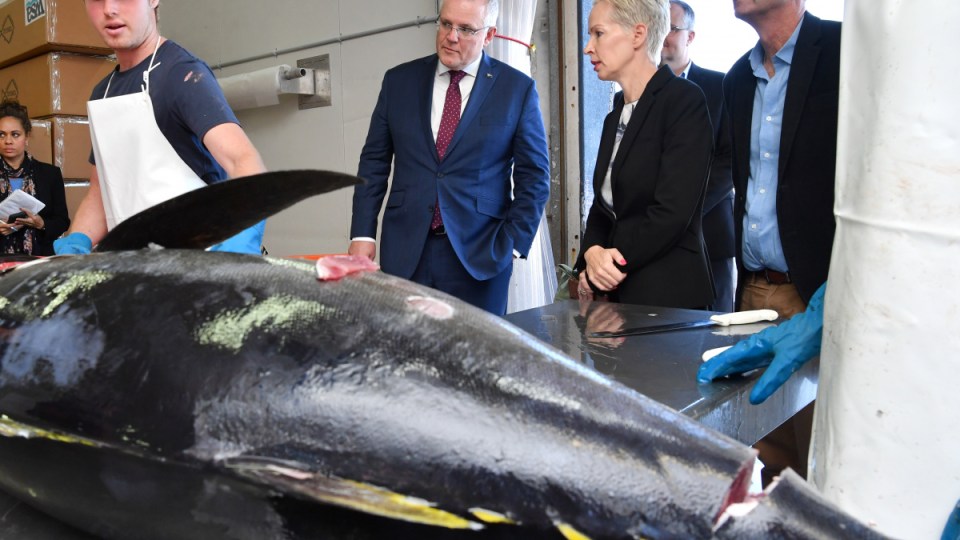 The renewed coronavirus lockdown in Victoria has taken another toll on people’s jobs and wages.

The state took the hardest hit in the nation in the first week of July, the latest figures from the Australian Bureau of Statistics show.

That was the week the NSW-Victoria border closed and greater Melbourne and the Mitchell Shire started a six-week stage three lockdown.

Victoria shed 1.4 per cent of payroll jobs while wages paid fell 3 per cent in a single week.

Between mid-March and mid-July, 7.3 per cent of payroll jobs were put on ice in Victoria and wages dropped 4.8 per cent.

Nationwide, the number of jobs trended upwards from late-May to late-June, but started falling again as infections resurged in Victoria.

In early July, women’s jobs and wages were hit harder than men’s, with nearly six times as many lost.

This reflects what happened in the early weeks of the first lockdown.

The end of free child care came just after the most recent period the ABS has figures for. It is expected to lead to a further drop in the number of women in work.

The data also showed that arts and recreation services recovered the most between mid-June and mid-July, but it is still one of the hardest-hit industries across the whole pandemic.

Prime Minister Scott Morrison talked up his government’s incentives for businesses to invest more and revive jobs during a visit to a tuna company on Queensland’s Sunshine Coast.

“We can’t continue to have confidence about jobs unless we continue to do the things that will support businesses to make investments,” he said.

“A $60,000 investment in a blast freezer here at Walker Seafoods is supporting the 50 jobs that are here because it means that [owner] Pavo can go and catch different fish because he can freeze them in the blast [chiller] and send it to a different market.”

“Investment before the crisis was already weak. Now it is diabolical,” she told a tech industry conference.

Every time a new supermarket or mine opened, or a business upgraded its plant and equipment or digital technology, hundreds or thousands of jobs were created, she said.

Second lockdown a further hit to jobs across Australia