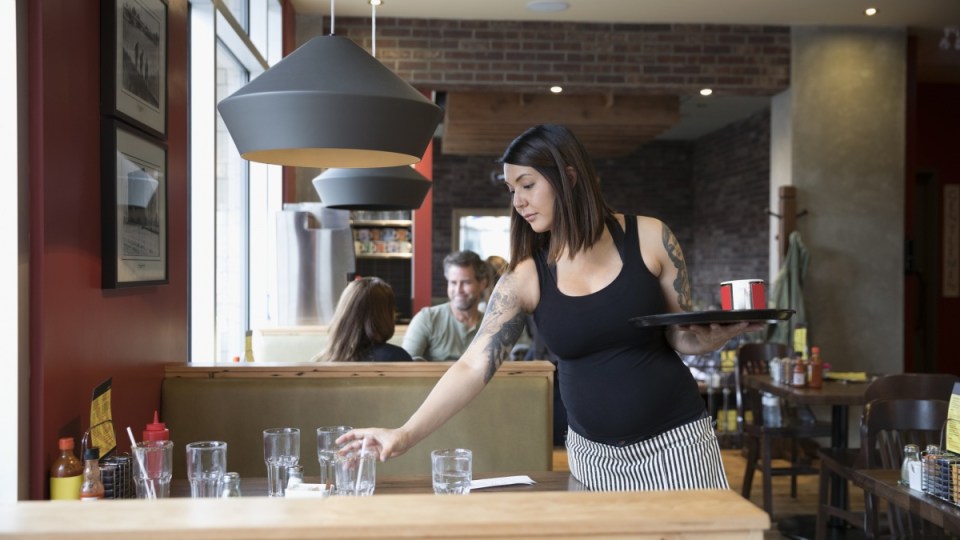 The scheme has managed to keep 6 milion Australians attached ot their emploees, but some have struggled. Photo: Getty

Hopes more casuals could secure the $1500 JobKeeper allowance have been dashed just 24 hours after Attorney-General Christian Porter pledged he was “listening” to unions.

On Sunday, Mr Porter said he was considering ACTU secretary Sally McManus’ calls for more workers who do not meet the 12 months continuous service rule to secure the payment.

But on Monday morning, Mr Porter said that hard limit – that workers must have worked for an employer for a year to qualify – will remain.

“There has to be a line drawn,” he said.

“You have to have some kind of guiding limits on the outer edges, even of a scheme that represents expenditure of this extraordinary amount.

“We will require regular and systemic attachment to an employer for 12 months.”

Winners and losers are set to emerge from the JobKeeper wage subsidy that will pay all eligible employees a flat rate of $1500 a fortnight, regardless of whether they are casual, part-time or full-time. It is designed  to help companies “hibernate” during the COVID-19 crisis.

The winners include casuals and part-timers who have worked for companies for 12 months or longer who are currently paid less than the JobKeeper payment.

The design of the subsidy means that some casuals who previously earned just a couple of hundred dollars a week working in a supermarket will get a huge pay boost to $750 a week.

But casuals with less than 12 months in continuous service will miss out.

On Sunday, Mr Porter had said he was open to changes.

“We’re working on that and listening and so, when you see the final draft, you will see we are trying to be as inclusive and reasonable as possible,” he said.

But he urged Labor and the unions not to delay the JobKeeper wage subsidy.

“Six million Australian jobs depend on it.

“Next Wednesday we are pushing a $130 billion lifeboat out into the roughest economic seas Australia has ever seen.

“People will need to decide whether or not they’re going to help us push that boat out, but it is going out on Wednesday.”

Mr Porter has rejected calls to suspend award rates during the coronavirus crisis. He has flagged that flexibility will be required around agreed hours under industrial relations laws, for example in circumstances where workers have been stood down and are not working.

Workers who earn more than $1500 a fortnight and are stood down because of mandated COVID-19 closures, could have their salary slashed – legally – while the business goes into “hibernation”.

Employers will also have the option to “top up” the subsidy for workers who earn more than $1500 a fortnight.

This will apply to companies that qualify for the wage subsidy but continue to trade as normal.

“Those changes would be time-bound. They would only last for as long as the payment system lasted.”

Labor accused Mr Porter of falsely claiming it did not support the JobKeeper allowance as a distraction for the backflip on casuals.

“Porter’s claims that Labor is opposed to the JobKeeper package is unhinged. We called for it for weeks while government ruled it out,” Labor’s industrial relations spokesman Tony Burke said.

“He’s now claiming we will vote against amendments that haven’t even been drafted yet. It’s hysterical, stupid, nonsense.”