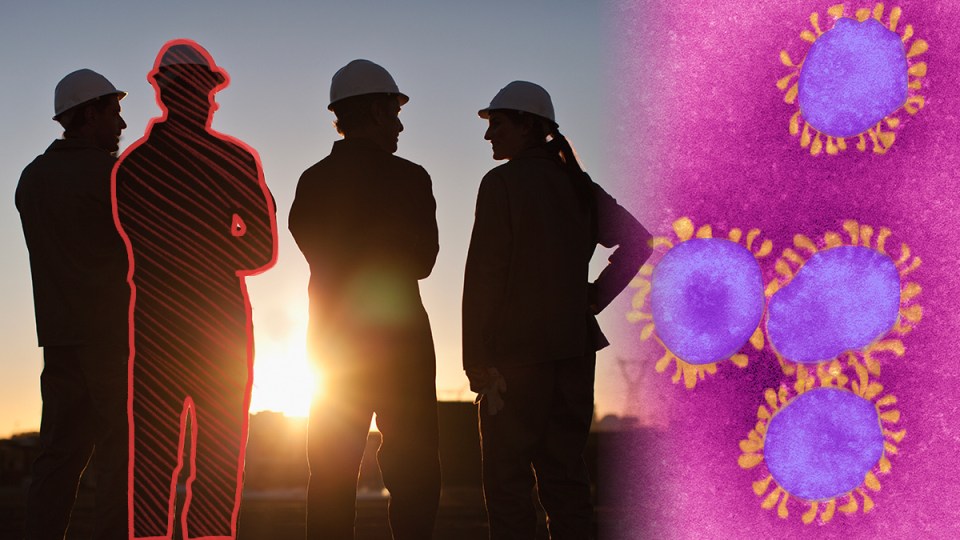 Canberra has no active coronavirus cases – seven weeks after recording its first. Photo: The New Daily

Unions and business groups have backed Prime Minister Scott Morrison’s calls for bosses to “support your workers” through the coronavirus epidemic.

As the number of confirmed coronavirus cases in Australia hit the 100 mark, Industrial Relations Minister Christian Porter met union and businesses representatives on Tuesday to determine the main challenges they faced and how they planned to overcome them.

“Some people already have the solutions, they will say, to problems that we don’t quite fully understand the scope, scale and dimensions of yet,” Mr Porter told reporters in Sydney after the meeting.

“We listened to everyone’s solutions but today, first and foremost, we were trying to understand the dimensions of the challenges and the problems that are likely to arise.”

Unions have raised concerns about 3.3 million people without access to sick leave.

The Fair Work Act does not have specific rules on whether employers can stand down workers without pay if they are forced to self-isolate.

ACTU secretary Sally McManus told The New Daily the pressures on casual workers were immense and could lead to workers shunning testing for the virus.

“Any response that does not stop casual workers from being financially penalised for doing the right thing, getting tested and isolating will totally fail,” Ms McManus said.

“Many will avoid getting tested and will go to work sick and this will spread the virus, especially as they are working in industries such as healthcare, retail and hospitality.”

Ms McManus also acknowledged some encouraging signs from big business, while noting that governments must help smaller operators weather the financial storm ahead.

“We do have to think about small businesses because they’re also going to struggle if there is a further downturn,” she told reporters.

“That’s why the government needs to play a role in supporting those workers and those contractors, those small businesses in order to make sure that people can look after themselves and keep healthy, but also so the economy can keep operating.”

Mr Porter said if someone was told to quarantine themselves, the first response should be to see if they could continue working from home.

“That won’t be possible in all businesses, but it might be the first time that some people in some businesses have worked from home because they’ve been directed to stay home for a period of isolation,” he said.

“This is going to perhaps be more than just your normal sick leave if people have to self-isolate for a while,” she said.

Mr Porter cautioned against interest groups trying to “back pocket out” things they’ve long called for and seeking to make them happen now under the guise of a health crisis.

He also issued a warning to unions that adding industrial action to economic stresses would be “a very major additional and significant difficulty that we just really don’t need”.

Although the business community has recognised the severity of the challenges, Business Council of Australia president Tim Reed doesn’t believe the virus will trigger a large spike in unemployment.

“Wherever businesses can, they should continue to support their employees who have supported them through their business growth through that period of time,” he told ABC radio.

Meanwhile, Ai Group chief executive Innes Willox said in a press release the meeting was “productive” and that businesses would do what they could to support “their workforces, suppliers and customers through the period ahead”.

But he said the longer the situation went on, the harder that would become, as the economy was already struggling before the onset of the coronavirus outbreak.

“Ai Group is looking forward to the government’s announcement of its stimulus measures,” Mr Willox said.

“COVID-19 has arrived at a time when the economic outlook has been deteriorating, business investment has disappointed and productivity growth has stalled.

“It is critical that measures to boost business investment should feature prominently in the government’s package.”

Unions and businesses back Morrison’s calls to support workers