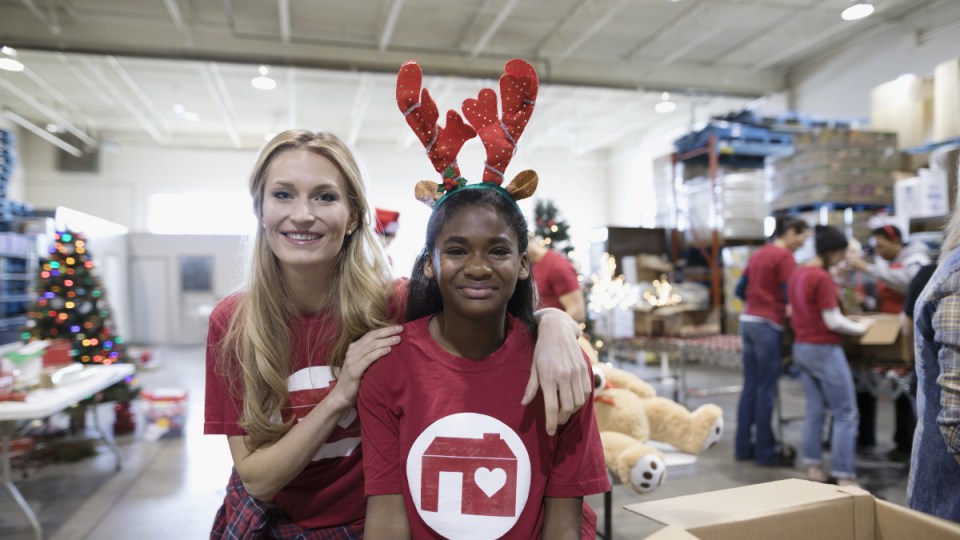 With the end of Year 12 in sight, the trio hit job-search sites in August, aiming to make a quick start to squirrelling away savings for various projects — further study, travel or just covering living expenses.

It was a good strategy as most Christmas online job postings begin in August and peak in October, with retailers hoping to lock in their staff long before the anticipated shopping frenzy starts.

The results were mixed, ranging from disappointing to depressing.

“I wouldn’t have an exact number — some online, some in person — but 40-to-50 applications, I guess … so many, it’s not funny,” Alexis said of her campaign that has so far has drawn a blank.

It is not a surprising result. Data from the global employment site Indeed shows Christmas job postings are down 22 per cent compared with the same period last year.

“The number of job postings has already passed its peak. Christmas jobs tend to fall rapidly from here, with few left over by the end of November,” Indeed’s Asia Pacific economist Callam Pickering said.

Fewer jobs and more school leavers looking for work is a bad mix.

“Unfortunately, this Christmas is gearing up to be a bit of a stinker,” Mr Pickering said.

“Job postings this year are well down compared with 2017 and 2018, normally a sign that retailers lack confidence or are concerned about holiday spending.

Julian has enjoyed a bit more luck than Alexis, but he had the benefit of some experience on his CV working for a large fast-food outlet from Year 10.

Shifts there dried up once he celebrated his 18th birthday. He needed a fresh source of income to finance his gap year ambitions before returning to study.

After around 25 attempts, Julian at least now has a job. It is offering around 15 hours a week, well short of the 40 or more he would like to work.

“To be honest, I’d like as many hours as possible,” Julian said.

Claire had almost given up hope after 40 or more applications, then a call came through from about the 10th job she applied for. It asked if she could start the next day.

“I sensed employment is a long and rocky road,” Claire said.

Claire’s job is with a big retailer’s Christmas section, but she hopes it will continue through next year while she starts her university studies.

“I’ve only been working for a week or two, but feel it’s a foot in the door,” she said.

The big problem is the extremely tough times being endured by retailers, with sales the weakest in 28 years leading into Christmas.

“The retail data we’re seeing is the first annual drop in the volume of sales since the last recession,” Mr Pickering said.

“Retailers are expecting a pretty rough period ahead. They just can’t push the stuff out the door and they don’t need the staff.”

Mr Pickering suggested rather than being resigned to unemployment, school leavers should broaden the search away from the obvious, as other areas of the economy are still benefiting from the greater retail turnover in December.

“And all those toys and clothes don’t magically appear on shelves. Instead, they must be transported from warehouses, creating opportunities in transport and logistics.”

Alexis is not sitting around staring at her in-box waiting for potential employers to get back to her. She is seeking out childcare jobs for families with working parents, or need of help.

“It’s pretty good, but also frustrating. I would prefer some much more stable work,” she said.

Julian is a bit more optimistic and is looking for more hours.

“It won’t happen naturally, I need to tell employers I need the work to save up,” he said.

Claire is looking at the long game.

“I’d like to save to build a nest egg and be able to pay off a HECs debt and be financially stable now, rather than in 10 years’ time,” she said.

Mr Pickering had one last piece of advice for school leavers thinking about the search for work over summer.

“Those who haven’t started searching, or need to polish their resumes, should do so soon,” he said.