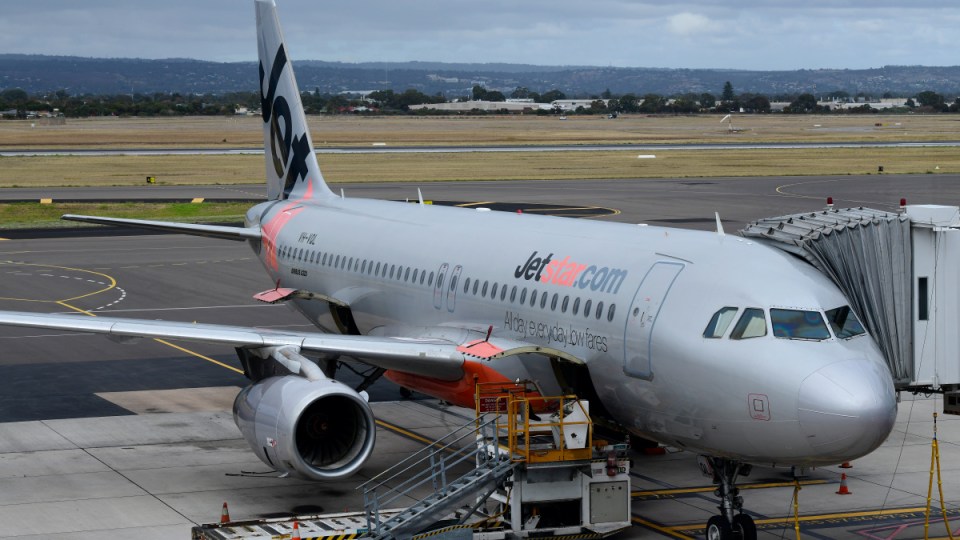 Budget airline Jetstar faces a double whammy of potential Christmas disruption, with pilots and baggage handlers set to vote on taking industrial action at the height of the peak travel period.

The Fair Work Commission has this week approved the Australian Federation of Air Pilots’ bid to ballot its members about industrial action during December – including possible strikes.

Other action could include banning overtime and pilots refusing to follow standard fuel-saving procedures.

The FWC had already approved ground staff (including baggage handlers and ramp staff) taking a similar vote over their own stalled enterprise bargaining negotiations.

About 500 staff represented by the Transport Workers’ Union will vote on possible industrial action in a ballot that closes on December 6. It is understood their EBA talks have stalled in recent months.

The AFAP is seeking a wage rise for pilots of almost 15 per cent – it says Jetstar’s pilots are the lowest-paid at any of Australia’s four major carriers.

For its part, the airline says its pilots have had 3 per cent annual wage increases under their current agreement.

“The union has been genuinely negotiating with Jetstar for nearly 12 months but the company remains unwilling to shift on any of the pilots’ pay and conditions such as rostering,” AFAP executive director Simon Lutton.

“Jetstar pilots simply want to be valued fairly in line with their peers at other airlines.”

Pay negotiations between AFAP and Jetstar broke down after nearly a year. The airline has said industrial action would not change its position.

Although repeating Jetstar’s commitment to reaching a deal with its pilots, a company spokesman said the union decision was disappointing.

“We remain committed to reaching a new agreement to support the great work our people do every day, but not at any cost,” the spokesman said.

“Making wage comparisons with loss-making airlines isn’t a compelling argument. We intend to make sure Jetstar has a sustainable cost base, which is what the union should want as well.”

Both pilots and the company claimed to remain committed to a mutually-agreed resolution. Their next bargaining meeting is set for November 29.