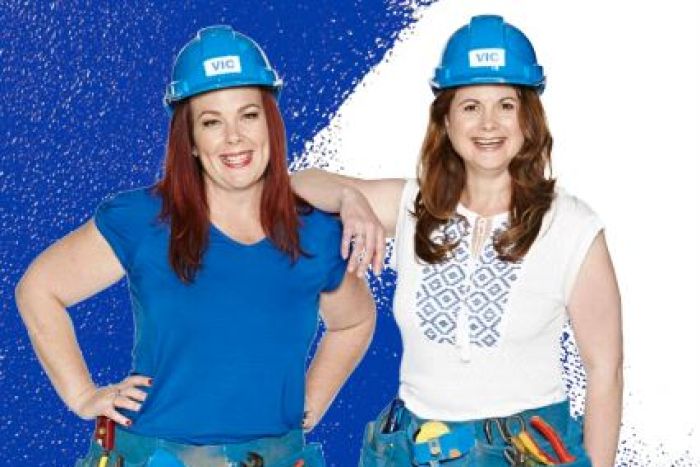 The Workers Compensation Commission has ruled a former reality TV contestant, who claimed she had been traumatised psychologically after being on a show, is entitled to compensation.

The WCC found Nicole Prince, who appeared on season five of the Channel Seven renovation program House Rules in 2017, was legally an employee of the network and entitled to compensation.

Ms Prince said she had been “harassed and bullied throughout filming” which was “condoned … and even encouraged by the producer”.

She also claimed she once witnessed her teammate Fiona Taylor being physically assaulted on set. When she complained to Channel Seven she was told she would be portrayed negatively if she pursued the complaint.

She said she was also abused on social media after episodes went to air.

Ms Prince said since the program aired she had not been able to get work and “have been informed this was due to how I was portrayed as a bully”, she said in her statement to the WCC.

“I am no longer offered interviews for jobs and work, which before my work injury I did not have any trouble obtaining interviews and successfully getting the work and job,” she said.

“I feel devastated and worthless about the loss of my career and working life.”

The Workers Compensation Commission found Ms Prince was deemed a worker eligible for compensation due to the rate of remuneration – she was paid a weekly amount of $500 plus a $500 allowance – and that she was an “integral part of the show”.

“Without the contestants, the production would not take place, and if the show was successful, the respondent would derive benefit by way of advertising revenue during its screening,” the WCC found.

The TV station’s counsel submitted that Ms Prince had provided no service to Channel Seven.

“Rather, there was simply a payment for allowances because the applicant was giving up her normal circumstances and had to live in some way while participating in the competition,” the network said in its submission.

“The applicant applied with Ms Taylor in the hope of winning a windfall of $200,000 which would be paid to them if, and only if, they were successful in the competition.”

The ruling could open the door to other contestants to seek compensation after appearing on reality shows.