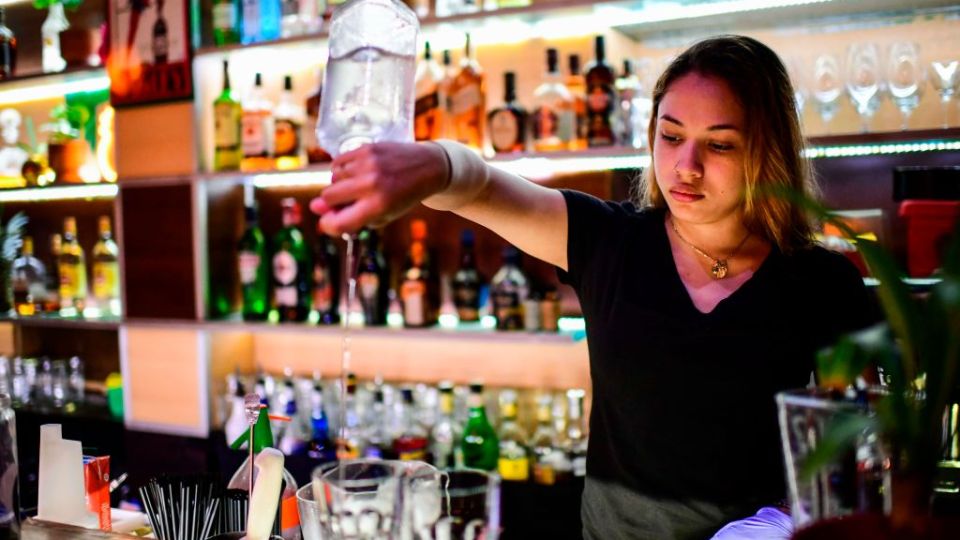 More than $40 million in unpaid wages has been handed back to Australian workers in the past financial year.

The Fair Work Ombudsman recovered the money for 17,718 workers in 2018-2019, according to the organisation’s annual report.

The workplace watchdog confirmed fast food restaurants and cafes were a key priority in its record-setting year of wage recovery.

A series of high-profile wage theft scandals has hospitality in recent years. In 2018-2019, the industry accounted for 36 per cent of all reports, almost tripling the second-ranked sector, which was retail.

In the highest profile case this year, it was revealed in July that celebrity chef George Calombaris’s MAde Establishment was found to have underpaid more than 500 staff by nearly $8 million. The company has backpaid staff and has to meet other conditions – including a $200,000 contrition payment.

Among other cases, three sushi outlets in regional NSW underpaid 31 employees – including young people and visa holders – more than $70,000, resulting in $383,616 in penalties.

A Brisbane wireless technology and radio communication business was slapped with a record penalty of $105,000 for failing to comply with an unfair dismissal order.

A Sydney fashion start-up and its director were penalised almost $330,000 for underpaying three workers more than $40,000.

One of the employees was a graphic designer with a university degree who worked two days a week for nearly six months without pay before getting just $1000.

In another case, an online news service covering regional Queensland and its director copped a $264,924 penalty for underpaying young journalists and production staff.

The company also had to back-pay 23 workers more than $300,000 in underpayments.

A company running a 7-Eleven franchise and a Japanese restaurant in Melbourne was penalised $335,664 for underpaying Chinese workers.

Three international students working at the 7-Eleven were made to repay their wages as part of an illegal cashback scheme.

Meanwhile, thousands of workers at 7-Eleven, Caltex, Domino and Michael Hill jeweller outlets have also been revealed to have been underpaid in the past two years.

The FWO report, released on Monday, said that upwards of $1 million had recovered for more than 2500 workers as part of a targeted blitz on horticultural businesses.

It also noted an increasing intolerance for underpayments to workers.

“Wage exploitation of migrant workers also remains a complex issue as it crosses employment, migration, corporations, taxation and other laws.”

The office said it had 67 matters before the courts at June 30, many of them alleging exploitation of vulnerable workers. Over 80 per cent of new litigations involved protecting migrant workers.

More than $40m in unpaid wages recovered for workers