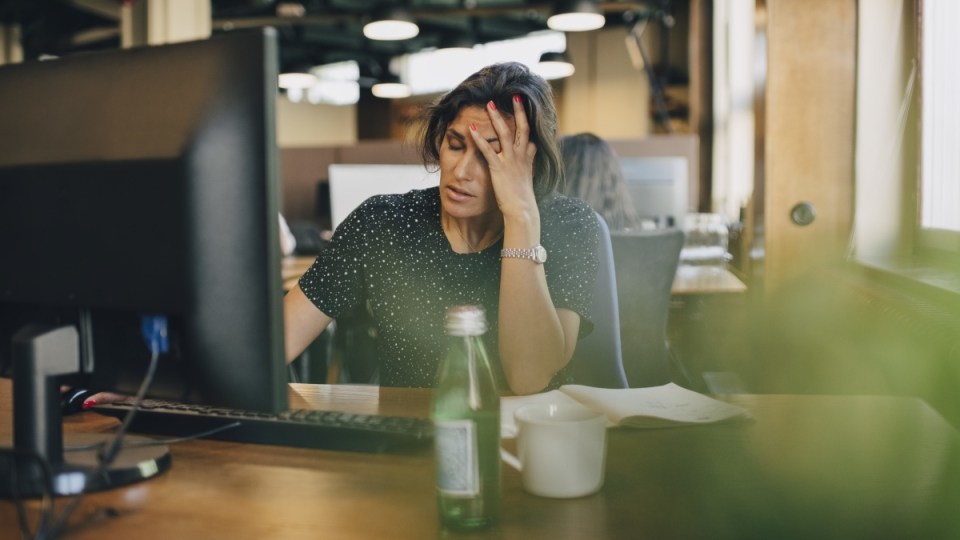 One in five Australians was underpaid in 2018, new research has claimed. Photo: Getty

New research shows roughly one in five Australians was underpaid in the past year, costing employees a cumulative $1.8 billion in wages.

The research comes after Sunglasses Hut and Bunnings Warehouse admitted to underpaying their staff over a number of years, with opposition leader Anthony Albanese labelling the Bunnings underpayment as “wage theft”.

According to Giri Sivaraman, employment law principal at Maurice Blackburn Laywers, a number of factors explain the recent spike in wage theft.

First, he said, declining union membership had reduced the bargaining power of workers and made it difficult to organise against wage theft.

Second, many businesses now incorporate large-scale wage theft into their business models to gain “competitive advantage” – and “bank on nobody finding out about it”.

Third, temporary migrant workers – who are less likely to know their rights and pursue legal action if they are underpaid – make up a large and growing share of Australia’s workforce.

“And I think a fourth reason would be: it’s very hard to redress against wage theft. You’re involved in a complex and costly court system, and there’s no simple-to-access tribunal mechanism, so there’s a huge disincentive to do something about it,” Mr Sivaraman told The New Daly.

“Even if you know you’re being underpaid, you may just choose to move on and think it’s just part of the job, because trying to pursue a claim is altogether too hard.”

While temporary migrant workers were most vulnerable to wage theft, Mr Sivaraman said employers across all industries were underpaying staff, with increasing frequency.

“In the 70s and 60s and 50s, we had much stronger union membership in Australia, and I suspect that wage theft will have been much lower then,” Mr Sivaraman said.

“There’s a direct connection between those two things.”

As would the creation of an easy-to-access tribunal, and better education of workers.

“Particularly migrant workers – because when you come into this country, you’re told, ‘don’t bring any contraband, plants or wood from overseas’, but you’re not told about what your workplace rights might be,” Mr Sivaraman said.

Jason Low, head of The Association for Payroll Specialists (TAPS), agreed a lack of understanding on the part of workers had exacerbated instances of wage theft.

But he also said payroll legislation was so complex that employers often made mistakes.

“I’ve dealt with one very reputable business that thought it was doing everything right, until an employee came to them and asked why he hadn’t been paid super on his bonuses. The company had forgotten to select a box on their payroll software and as a result, none of the bonuses they’d paid for several years had paid superannuation,” he told The New Daily.

For that same reason, Mr Low said it was unsurprising to hear so many people had been underpaid.

“Large companies and multinationals typically do the right thing because they have resources and dedicated offices to ensure everyone is being paid appropriately,” he said.

“But in Australia, we have a really large number of small businesses too, businesses with only five employees or less, that are sometimes struggling with cash flow or that simply make mistakes.”