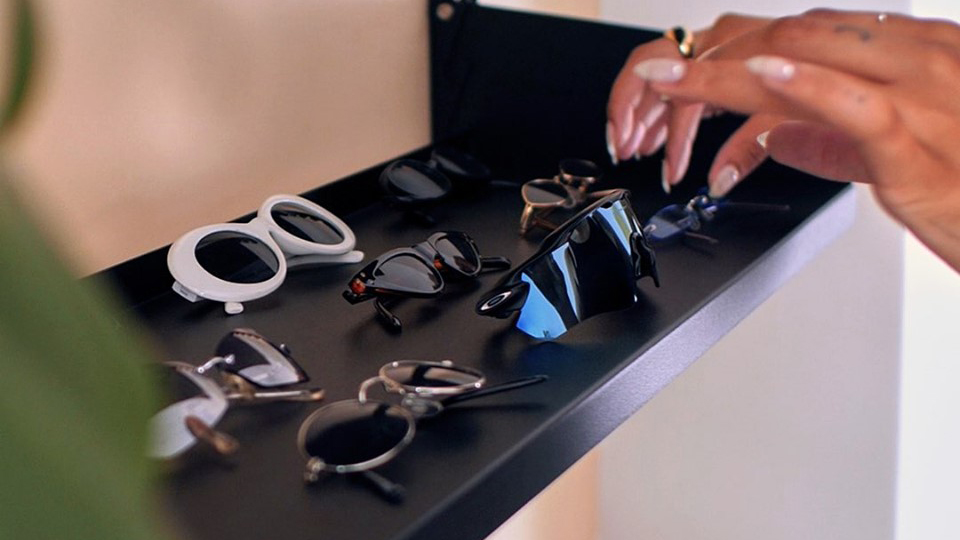 Sunglass Hut is the latest big brand to admit to wage theft, admitting it has underpaid hundreds of part-time staff by about $2.3 million over more than five years.

It has instead agreed to a court-enforceable undertaking to repay the workers, and a further $50,000 as a “contrition” payment.

Between 2010 and 2016, Sunglass Hut failed to reach an agreement with part-time workers, as required by the General Retail Industry Award.

As a result, the company failed to pay $2,294,496 in overtime rates for work performed outside regular hours, to 620 employees at 253 outlets across the country.

“Sunglass Hut confirms it inadvertently contravened section 45 of the Fair Work Act 2009 by not adhering to terms … in relation to part-time employees from 1 January 2010 to October 2016,” the retailer said in a statement on Tuesday.

It is the latest of a string of big brands to admit to underpaying staff.

In July, celebrity chef George Calombaris’s MAde Establishment was found to have underpaid more than 500 staff by nearly $8 million. The company has backpaid staff and has to meet other conditions – including a $200,000 contrition payment.

Thousands of workers at 7-Eleven, Caltex and Domino outlets have also been revealed to have been underpaid in the past two years.

Earlier in September, the Morrison government released a discussion paper seeking public input on wage theft, ahead of a promised crackdown.

Fair Work Ombudsman Sandra Parker said Sunglass Hut’s undertaking was appropriate as it had committed to overhauling workplace practices and rectifying all underpayments.

As a gesture of contrition, Sunglass Hut must also hand over $50,000 to the National Association of Community Legal Centres.

“This matter highlights that if employers incorrectly apply award conditions, it can have extensive and expensive consequences across the business for years to come,” Ms Parker said.

“This outcome should also serve as a warning to all businesses that they need to actively check that they are paying their staff correctly.”

Sunglass Hut must use external auditors to check pay and conditions for workers every year until the undertaking ends in 2022.

Luxottica must also write a letter of apology to each of the affected workers.

Sunglass Hut admits to underpaying hundreds of staff by $2.3m