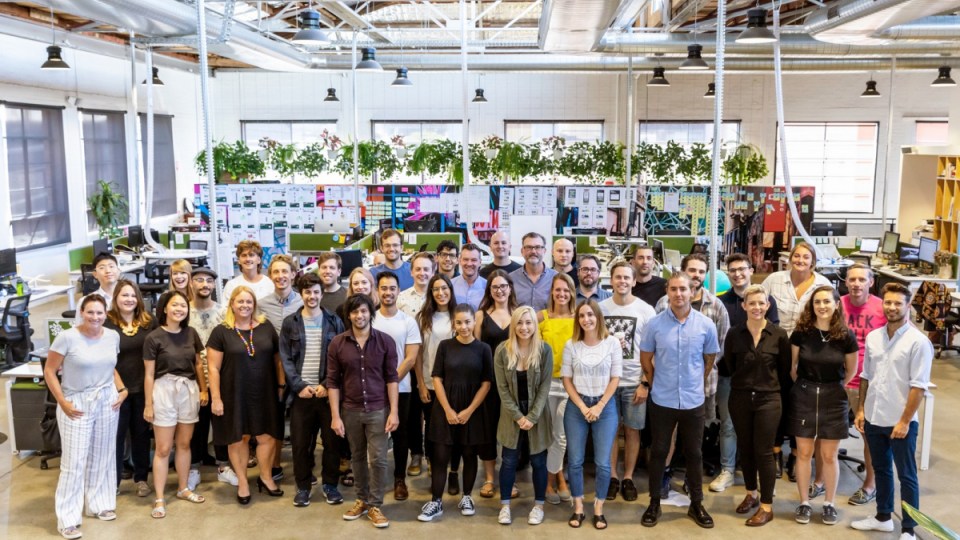 The British Labour Party may be split on Brexit, but it’s certainly not pulling any punches in the ideas department.

In a bid to address widening inequality, the party has pledged to abolish all private schools if it wins the election.

And it has promised to cut the country’s average working week to 32 hours within 10 years.

Some members of the UK’s business community dismissed this last policy as idealistic and unhelpful, arguing it would push many companies into the red unless it was accompanied by a lift in productivity.

But Kath Blackham, CEO of Australian digital marketing company Versa, saw the move as a positive one.

Concerned about rising levels of burnout and exhaustion in the workforce, Ms Blackham introduced a four-day working week in July 2018 to alleviate stress and anxiety.

“The biggest issue that our industry is facing is anxiety and depression, so we need to face that head on – otherwise we’re going to lose people from the industry, and lose people altogether,” Ms Blackham told The New Daily.

Giving staff an extra day off work meant happier workers with more time to pursue hobbies and other interests.

Ms Blackham said this caused the company’s staff retention to jump from 77 per cent to 88 per cent.

And while the company’s productivity had neither improved nor declined, Ms Blackham said improved staff retention had saved the company thousands of dollars in training and recruitment costs, and total revenue had increased 46 per cent during the policy’s initial 12-month trial.

“We’ve seen lots of soft benefits … and we haven’t seen any downside in our KPIs [key performance indicators] at all,” Ms Blackham said.

Versa claims to be the first Australian company to introduce a four-day working week, but others further afield have experimented with the model, too.

The University of Auckland monitored the experiment and found the company’s productivity over the four days worked increased 20 per cent, meaning its overall output remained the same.

And it also found that stress levels across the board decreased seven percentage points, and overall life satisfaction lifted five points.

The company’s findings were consistent with those of John Spoehr, the director of Flinders University’s Australian Industrial Transformation Institute.

Mr Spoehr told The New Daily a four-day working week could “help to remedy the adverse effects of overwork, resulting in a significant improvement in health and wellbeing”.

“There is a wider objective of the shorter working week, which is to enable us as human beings to live more balanced, fulfilled and happier lives.”

Mr Spoehr said a shorter working week could also ease congestion and slash carbon emissions – by reducing the number of trips made to and from work – and help Australia tackle the rising scourge of underemployment.

So long as its introduction didn’t come with the expectation that employees fit five days’ work into four.

“There is a high level [of] unpaid working hours in Australia, with a significant proportion of workers working substantially more hours than they are paid for,” Mr Spoehr said.

“On the other hand, a high proportion of part-time workers would prefer to work more hours.

“The challenge is to distribute working hours in a way that helps sustain high living standards for all. There are enormous benefits to society from doing so, including poverty reduction and reducing underemployment.”

Correction: The CEO of Versa is Kath Blackham. An earlier version of this article incorrectly said it was Kath Blackman.

UK Labour is planning a 32-hour working week. Should we follow suit?