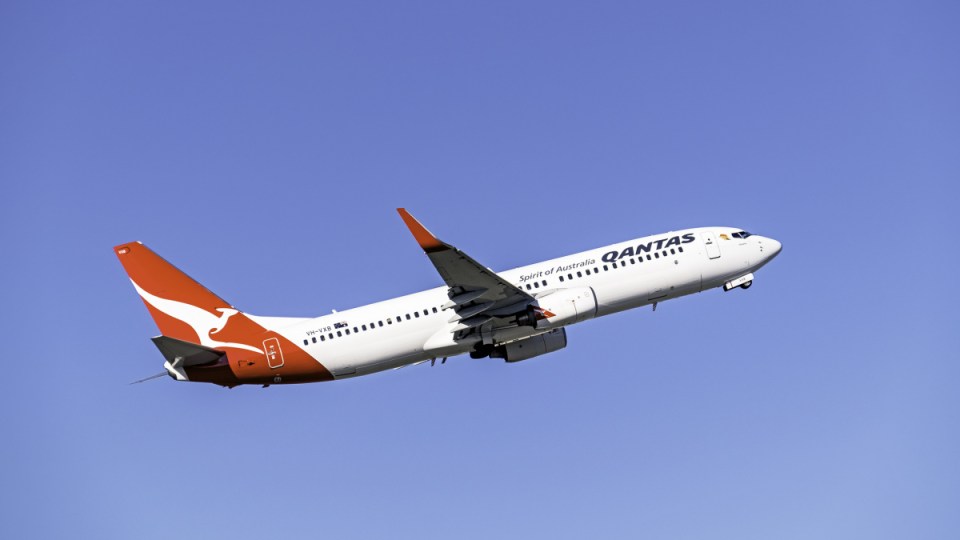 Qantas has been named the nation's best employer. Photo: Getty

Qantas has soared above the competition to be named Australia’s most desirable place to work in 2019.

The nation’s flagship airline beat out a slew of big-name firms to claim the No.1 spot in recruitment agency Randstad’s Employer Brand Research report on Tuesday.

Randstad surveyed more than 10,000 Australians to compile the list of the nation’s best employers, which was dominated by big-name firms, universities, healthcare companies and governments.

Qantas came out on top, thanks to its generous employee perks including discounted travel, the perception that it is an early adopter of technology, and its consistent financial performance.

In January, Qantas was named the world’s safest airline for the fifth year in a row.

The research also showed an upwards trend in the popularity of the higher education sector, with six of the country’s universities ranked within the top 20 most attractive employers nationally.

“Business leaders must put their best foot forward with a robust image that truly matches a great employee experience.”

The research also looked at the factors that motivate employees to stick with, or ditch, an employer.

Work-life balance was found to be the single most important reason for employees to stay in their roles.

This was followed by attractive salary and benefits, job security, a pleasant work atmosphere and good training.

“Workers are continuing to battle with work-life balance issues, particularly Gen Z. It’s their top reason for leaving a job,” he said.

“Beyond this, employees want to be stimulated by their job and have a clear career path.”

At a time of high employment and talent scarcity, one third of people are planning to change roles within a year, the survey found.

Young workers aged 18 to 24 were the most likely to try their luck in the job market, with 40 per cent saying they were planning to change roles within the year compared to the nationwide average of 30 per cent.

The research also showed a direct correlation with a job seeker’s experience and their consumer purchasing behaviour.

More than a third of respondents strongly agreed that their experience as an employee with a company would influence their decision to purchase a product or service.

Half of those surveyed said that they would share their experience with friends and family.

“The research is a reminder that an employee’s experience can directly impact your business’s bottom line and your brand reputation needs to be maintained at all stages of the employee journey,” Mr Ribuot said.