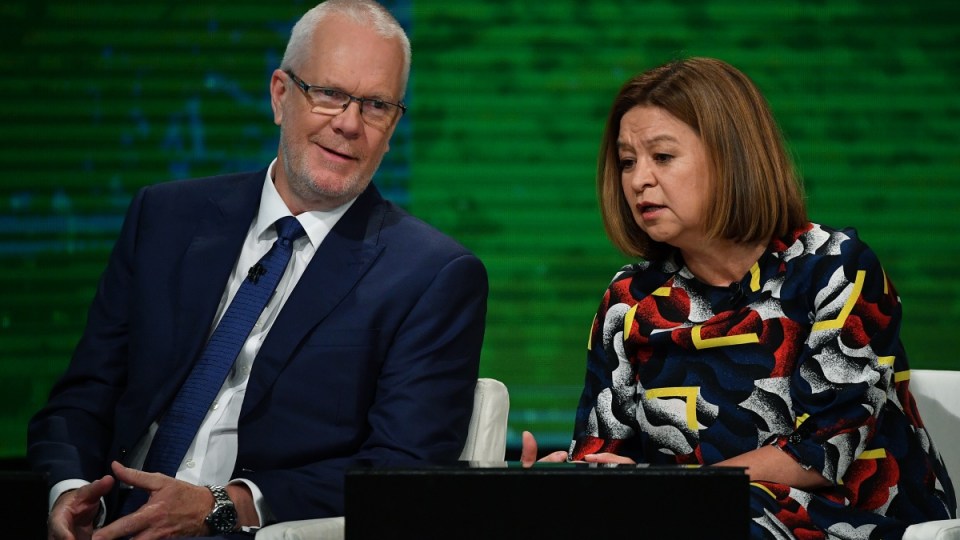 A Federal Court judge has ordered former ABC managing director Michelle Guthrie and the national broadcaster into mediation over an unfair dismissal claim sparked by her sacking last year.

The former managing director was ousted from the top job in September 2018, half way through her five-year tenure.

Ms Guthrie is suing the broadcaster for unfair dismissal.

Former chairman Justin Milne, and current board members Vanessa Guthrie, Donny Walford and Joseph Gersh are also listed as respondents in the case.

After unsuccessful conciliation talks between Ms Guthrie and the ABC at the Fair Work Commission last year, the matter has moved to the Federal Court in Sydney.

At the first case management hearing on Tuesday, the court heard all parties have agreed to go to mediation, but there were still some issues being disputed.

The ABC’s barrister Yaseen Shariff told the court the national broadcaster and board members associated with the case wanted Ms Guthrie to file a statement of claim before mediation talks, so they had more information to work with.

“We would really benefit from a clearer articulation of the precise case that is being brought,” Mr Shariff said.

He added that because Mr Milne, Ms (Vanessa) Guthrie, Mr Walford and Mr Gersh were not part of the Fair Work Commission proceedings, they did not know the details of the case against them.

Kate Eastman SC, acting for Michelle Guthrie, told the court the respondents have had two affidavits from her client since December.

“We think there is sufficient in terms of the applicant’s affidavit for the matter to go to mediation,” Ms Eastman told the court.

“It is clear on the originating application what the case is against them.”

Justice Jayne Jagot said she believed it was in the best interests of everyone involved for the case to go to mediation as soon as possible.

Her Honour ordered the parties to come together for mediation next month.

The case will then return to court in April.

ABC and Guthrie ordered into mediation