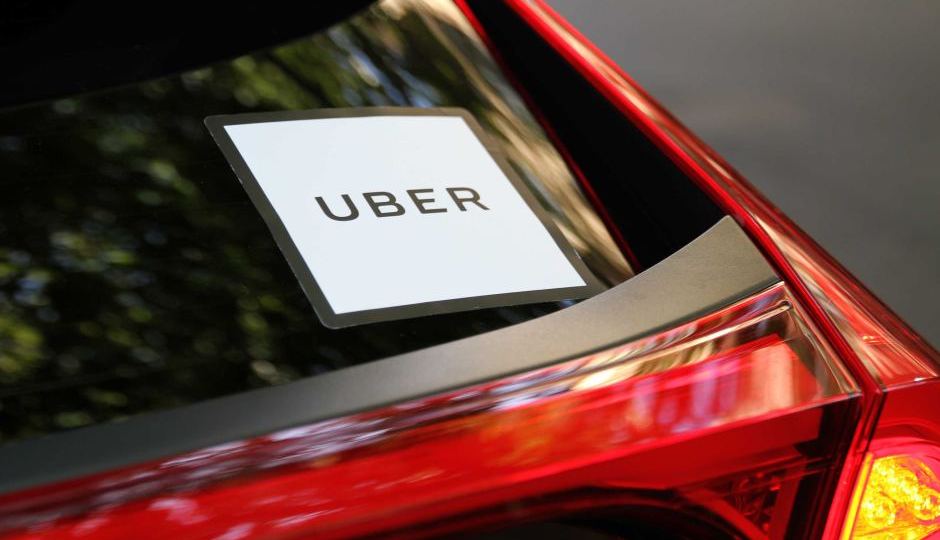 Australians driving for Uber’s most popular low-cost service, Uber X, are earning about half the statutory minimum wage for transport workers, according to a new report.

The union-backed Australia Institute’s Centre for Future Work has calculated that the average income of the ridesharing service’s drivers working in six Australian cities is less than $15 an hour.

This compares with about $30 an hour for casual drivers working under the relevant statutory award, according to the centre’s director, economist Jim Stanford.

“There’s no way that many drivers are making more than the legal minimum wage.”

Mr Stanford said Uber drivers did not realise that they were losing about two-thirds of every fare.

Applying his modelling to a $20 fare, drivers get about $7 – before income tax.

Uber’s boss in Australia, David Rohrsheim, did not deny that many drivers may be earning less than the minimum wage.

“Earnings change depending on what time people choose to log on,” he told 7.30.

“When surge pricing automatically kicks in … the fare might be one-and-a-half, two times the normal rates.

“Drivers know this and the smart ones log on at the right times and the right areas and earn the big bucks.”

Danny Cook has been driving for Uber for more than two years to supplement the income he makes freelancing as a professional butler.

“I love the flexibility, the fact that I can turn the tap on at any time, and all the wonderful people I get to meet,” he said.

But making money as an Uber driver depends a lot on where you are working.

Rates per kilometre are highest in Canberra and Sydney and the lowest in Perth. Other Australian cities fall somewhere in between.

Uber driver and president of the advocacy group Ride Share Drivers’ Association of Australia, Rosalina Kariotakis, said many people who began driving for Uber were unaware of their tax obligations and hidden vehicle costs.

“They definitely all sign up thinking that it’s easy money, and once they get to around the two- to three-month mark they start realising that the tax commitments can actually be quite daunting, because they don’t actually realise their responsibility of being a contractor,” she told 7.30.

Uber calls its drivers “driver-partners” and regards them as independent contractors.

Eighty-thousand people are now registered as drivers on the Uber app, which is used by 3.5 million Australians.

Uber has no plans to limit the number of drivers using its platform and that is likely to push driver incomes down further, Mr Stanford said.

“Secondly, there’s other companies that are going to come in and try to do the same thing, driving margins and revenue down even further,” he said.

Drivers ‘could work 24 hours a day if they wanted to’

Last year a man was killed in Sydney’s CBD after being hit by a bus after getting out of an Uber.

The Uber driver, Nazrul Islam, has pleaded not guilty to a charge of negligent driving occasioning death.

He had reportedly been driving for 21 hours without a substantial break.

Uber now forces drivers to log off its app for six hours after every 12 hours.

That still enables drivers to drive for 18 hours out of every 24.

The entry into the Australian market of Uber competitors such as Taxify and Ola intensifies the challenge of managing driver fatigue, according to Ms Kariotakis.

“They could drive 24 hours a day if they wanted to.”

Uber ‘will change how cities work’

It is not only Uber’s drivers who are struggling to make a buck.

Uber, which is now available in 600 cities in 78 countries, generated $45 billion in revenue last year.

“Even though drivers are sacrificing, offering hundreds of millions of dollars of effective subsidy to Uber a year in Australia alone, the company still hasn’t made money,” he said.

“Uber has raised a lot of capital from some investors who believe that what we are doing will, one day, change how cities work for the better and one day will become a profitable enterprise,” he said.

“That’s not the case today but we’re working hard to make it happen.”