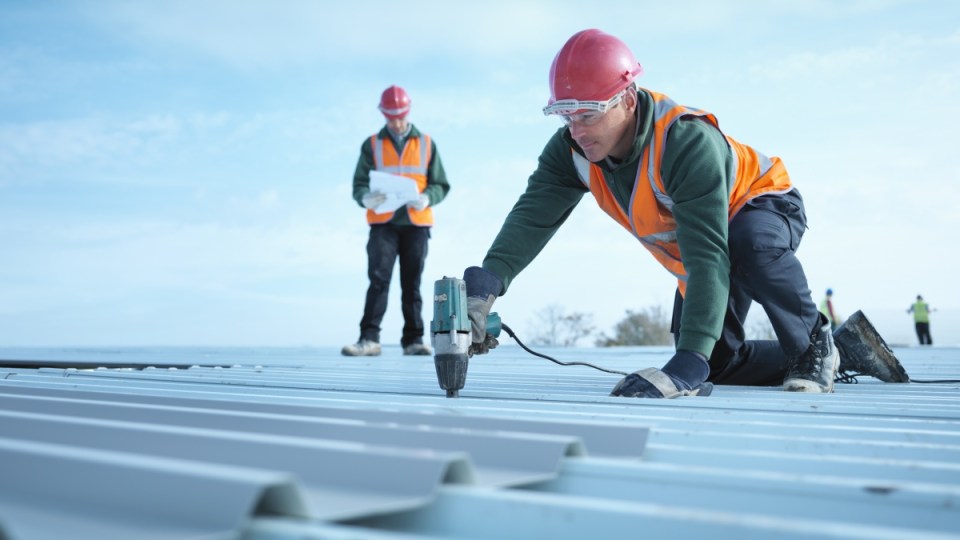 Australia's most dangerous industries have been revealed in new research. Photo: Getty

The agriculture, forestry and fishing industry is the most dangerous to work in across Australia.

That’s the finding of research from finder.com.au, which placed the industry in the notorious top spot for the third year running.

Transport, postal and warehousing is the second most dangerous industry, followed by construction in third.

Compiled using the latest Safe Work Australia data, the research examined compensation claims and fatalities across each industry, finding 69 per cent of all workplace fatalities occurred in the most dangerous three.

Agriculture, forestry and fishing reported 44 fatalities and 3,510 serious injuries in 2016.

Conversely financial and insurance services is the safest industry to work in across the nation.

Only 620 serious injuries were reported in this industry during 2016, with no fatalities.

“While agriculture, forestry and fishing sees less fatalities than other industries, it has a far higher incident rate as a proportion of the number of workers, and that’s what makes it more dangerous.”

Fatalities have declined overall during the past decade.

“Workplace fatalities and injuries have decreased by 41 per cent and 21 per cent respectively since 2007,” said Mr Cooke.

The research revealed electricity, gas, water and waste services jumped four spots to fifth, while mining fell to seventh, one spot down from the year prior.

“Sole traders and independent contractors aren’t covered under workers compensation like regular employees are, so they should consider income protection as a safety net.”

Most dangerous industries for workers in Australia revealed