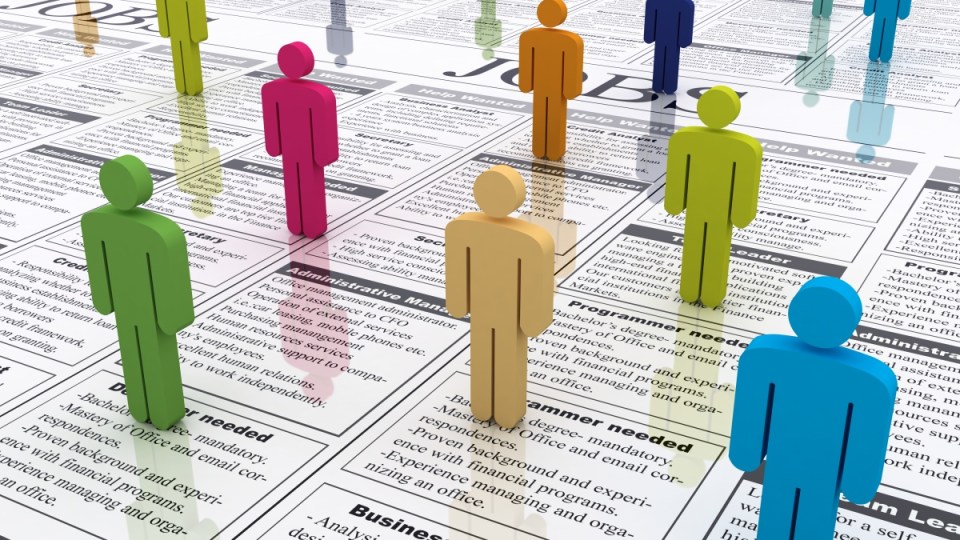 The figures follow a 1.6 per cent fall in the May quarter. Photo: Getty

Job vacancies hit record levels in November, driven by employers in the private sector, most notably in service industries.

The number of job vacancies in Australia climbed to record levels in November and look like rising further in 2018, an economist says.

Employers were seeking to fill 210,300 positions in November, up 2.7 per cent from August in seasonally adjusted terms, the Australian Bureau of Statistics said on Thursday.

Vacancies were up 16.1 per cent from a year earlier, the strongest annual growth rate in seven years, CommSec senior economist Ryan Felsman said.

There is little sign of a slowdown ahead, he said.

“Forward indicators of hiring intentions continue to suggest the labour market will tighten further with the unemployment rate edging lower towards 5 per cent in 2018,” Mr Felsman said.

Private sector job vacancies rose by a seasonally adjusted 3.8 per cent from August, to 192,000.

“Pleasingly, vacancies are rising in the mining states of Western Australia and Queensland.

“ Queensland recorded its highest number of vacancies in five years, Mr Felsman said, at 35,000 in November.

In the public sector, vacancies in November were down 7.5 per cent from August, at 18,300.

The Australian dollar dropped slightly to 78.09 US cents after the release of the data, but recovered to be trading at 78.27 US cents at 3pm AEDT.