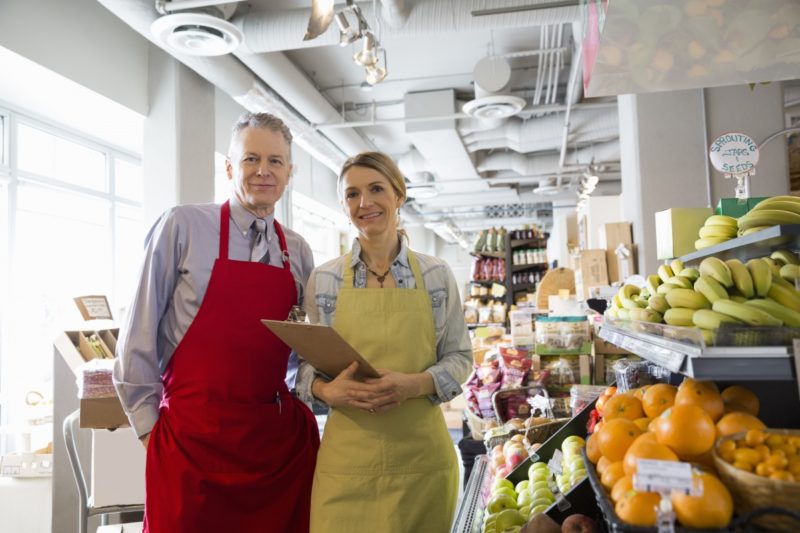 Australians expect to retire later than a decade ago. Photo: Getty

The Bureau’s research has found  “on average in 2016-17, Australians aged 45 years and over were intending to continue in the labour force until 65 years, up from 63 years a decade ago,” according to its chief economist Bruce Hockman.

The change in retirement expectations is already making itself felt in the composition of the workforce.

Women are retiring significantly earlier than men. The average age at retirement overall for those surveyed who were aged 45 years and over in 2016–17 was 55.3 years. But for men, the average retirement age was 58.8 years while for women it was 52.3 years.

The figures show that 46 per cent of women had retired by age 55 while for men it was only 25 per cent. Among men 29, per cent retired at 65 or later whereas for women the figure was 15 per cent.

The biggest trigger for retirement was financial ability with 36 per cent of men and 22 per cent of women saying they stopped work because they had become eligible for superannuation, a government pension or both.

Overall, some 3.6 million Australians are retired with more than 50 per cent being 70 years and over.

Despite the growth of superannuation, the age pension was still the main source of income for retirees. Of retired men, 49 per cent reported pensions as their main income source compared with 33 per cent for superannuation and annuities.

For women who have retired, 45 per cent said they were on a pension while only 17 per cent reported superannuation or annuities as their main income. More women (37 per cent) said they depended on a partner for support compared with 9 per cent of men.

Of those who planned to work full-time until retirement, only 8 per cent intended to change  employer before retiring.

Across the occupation groups, sales workers had the highest average expected retirement age, 66 years, while community and personal service workers had the lowest at 64 years.