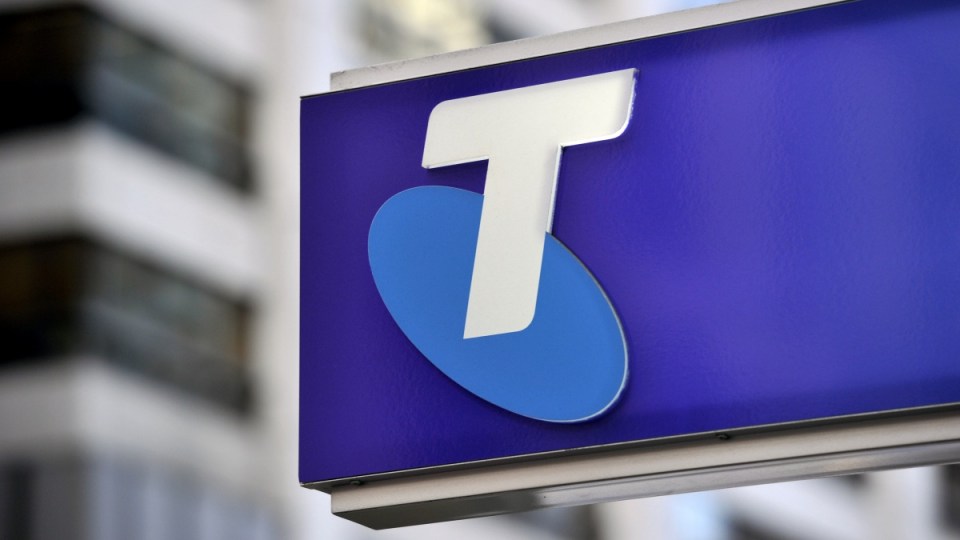 The National Union of Workers has laid shocking allegations against contractors for some of Australia’s biggest businesses and charities, claiming they are paying their workers as little as $3.67 an hour.

The union revealed on Tuesday it would lead a multi-million-dollar class action against four sales and fundraising contractors, which it claimed had been “humiliating” and “bullying” their workers.

The majority of the allegedly exploited workers were door-to-door salespeople and street charity fundraisers.

The union claimed the firms had structured their employment contracts so that, in extreme cases, these salespeople and fundraisers could work all day and earn no money at all.

The four firms themselves are not well known. However, they have or have had contracts with household names such as Telstra, Foxtel, Optus, AGL, Alinta Energy and Astron, as well as charities such as the Red Cross and Prince of Wales Hospital, the union said.

“The action will help expose the practice of sham contracting, which is estimated to impact on almost 345,000 Australians in any one calendar year, according to analysis of ABS data,” NUW assistant general branch secretary Godfrey Moase said.

“The action is about saying enough is enough. Every worker counts in this country, and every employer must pay their workforce properly.”

The NUW said it was acting as “the cop on the beat” on behalf of non-unionised workers, against organisations “that may never have had an interaction with a union”.

If successful, the NUW stands to boost its membership significantly, as any worker wishing to join the action will have to join the union.

The four companies under scrutiny

The union claimed the four firms had been using exotic structures to pay their employees – described as “suburban Aussie kids” – as little as $3.67 an hour.

They did this through so-called “sham contracts” that class the workers as self-employed contractors, rather than normal employees, the union claimed.

This allowed them to pay solely in commissions, meaning if the worker failed to make a single sale in one day, they would not get a penny for the day’s work.

The New Daily contacted the four companies for comment, but all declined.

Telstra confirmed it had an “arrangement” with Aida, but made no further comment. The New Daily was unable to reach Optus and Foxtel for comment.

Late on Monday, it emerged Aida had threatened legal action against the NUW.

A notable feature of the action is that it will be bankrolled by two London-based litigation funding specialists, Balance Legal Capital and Augusta Ventures.

Litigation funding is a niche form of high-risk, high-return “alternative” investment, of the sort favoured by hedge fund managers.

Litigation funders specialise in picking out law suits they think have a good chance of winning, and funding them on the understanding that if they win, they will get a huge return on their investment, and if they lose they will get nothing.

The idea is that, while they will almost certainly lose some cases, they  will win more than they lose, therefore making an overall positive return for their investors.

Professor Andrew Stewart, an employment law expert at the University of Adelaide, said this unlikely pairing between exploited workers and international capital was the most unusual aspect of the class action – and should be welcomed.

“The very presence of litigation funders tends to level the playing field a lot,” he said, adding that dwindling union membership meant unions had limited capacity to fund such class actions on their own.

He said the Fair Work Ombudsman “can’t do more than scratch the surface” on these sorts of issues, meaning there was plenty of room for unions to do much more – if they could get the funding.