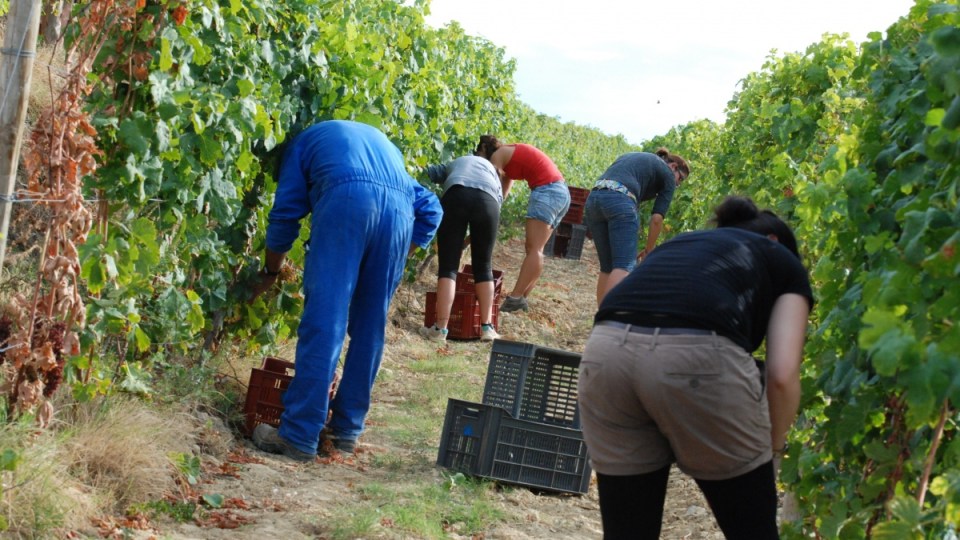 Many fruit pickers are paid less than a quarter of minimum wage. Photo: AAP

International students and backpackers are being exploited by Australian employers on a shocking scale – and it is not just fruit pickers and convenience store workers who are affected, a major new study has revealed.

Perhaps most shockingly, the report found one in three international students and backpackers working in Australia was receiving around half the minimum wage, in flagrant violation of labour law.

The report, a joint effort by academics from the University of New South Wales and the University of Technology Sydney, claimed to be the “most comprehensive” academic study into an employment sector that is notorious for its abuse of workers.

It follows a slew of media exposés on the issue, including high-profile reports by ABC’s Four Corners on the fruit-picking industry and convenience store 7-Eleven, both of which it found were underpaying their workers.

But so far, no academic study has covered the issue in such a far-reaching, systematic way.

The study interviewed more than 4322 international students and backpackers from 107 different countries, all of whom were on temporary working visas.

This class of worker accounted for 11 per cent of the working population.

The findings were damning. Around 30 per cent were earning just $12 an hour in casual roles. That’s just over half the standard legal minimum wage for a casual worker of $22.13 an hour. It’s more if penalty rates apply.

The worst paying sectors were food-related, and of these, fruit-picking was by far the worst.

One in seven workers on a fruit farm was earning no more than $5 an hour – not even a quarter of the legal minimum wage for a casual worker.

Workers in convenience stores, petrol stations and car washes were also criminally underpaid, with one in five earning just $10 an hour or less. The figures were similar for those working in retail.

By nationality, migrant workers from Asian countries came off much worse than those from English-speaking backgrounds.

The majority (75-81 per cent) of Chinese, Taiwanese and Vietnamese participants earned $17 per hour or less, compared with 35-41 per cent of American, Irish and British participants.

And interestingly, the report found the vast majority of both backpackers and international students knew they were earning under the minimum wage.

It also found a minority of employers were engaging in other sorts of criminal activity. Ninety-one participants, for example, had their passport confiscated by their employer (3 per cent) and 77 by their accommodation provider (2 per cent).

One-hundred-and-seventy-three participants (5 per cent) paid an upfront ‘deposit’ for a job in Australia, while 112 participants (4 per cent) said their employer required them to pay money back in cash after receiving their wages.

“The study confirms that wage theft is endemic among international students, backpackers and other temporary migrants in Australia,” the report stated.

“This raises urgent and challenging questions for a number of actors.”

The authors of the report urged the government to examine “levels of resourcing required to address the scale of non-compliance, and consideration of specialised programs and infrastructure to prevent and remedy wage theft among temporary migrants”.

They also called on employers at the “peak of the supply chain” to “employ more effective methods to detect and remedy wage theft”.

The New Daily contacted the government and the Australian Council of Trade Unions for comment. Neither responded.