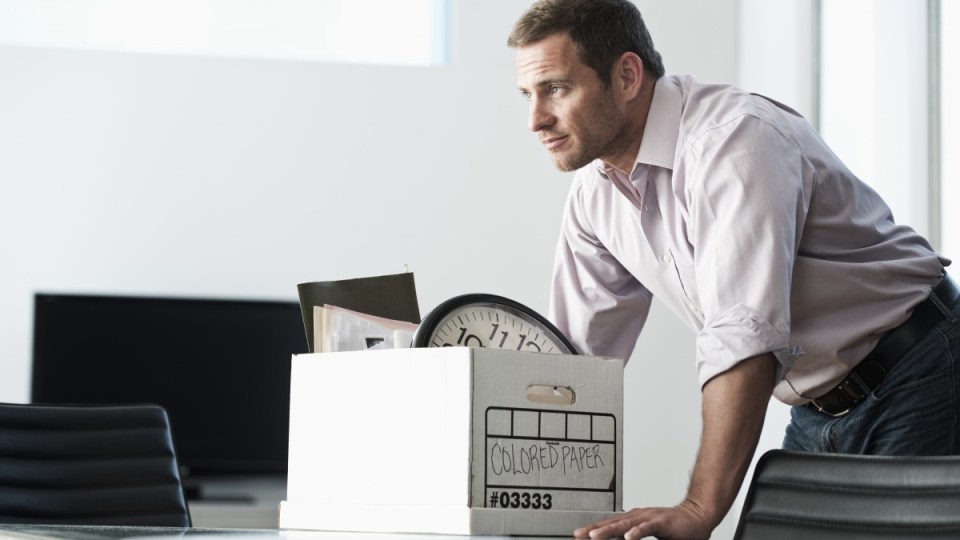 Australians are quitting their jobs to chase elusive pay rises and promotions, according to a leading employment expert.

Survey data, produced by the Institute of Managers and Leaders as part of the National Salary Survey, estimated almost 60 per cent of employees resigned from their position because of limited career progression within the organisation, and a further 46 per cent because of insufficient financial rewards. (Respondents were allowed multiple answers).

About 80 per cent also claimed they quit their job to seek new challenges.

Zana Bytheway, executive director of JobWatch, an employment rights legal centre, said the report showed Australians were being forced to quit their jobs to advance their careers.

She said this appeared to be a result of companies not providing enough internal opportunities for staff to progress up the ranks within the organisation.

Ms Bytheway said this proved the workplace power balance was “tipped in the employer’s favour”.

“If the employer doesn’t want to provide career advancement opportunities it doesn’t have to,” she told The New Daily.

“This is not the best way forward in the short term or the long term. Workplace practices need to be re-evaluated and strategic measures put into place to reduce staff turnover as ultimately this must be the best outcome for all concerned,” she said.

“There are inherent benefits in keeping staff engaged, challenged and happy in their work environment. Namely they are productive, provide for a cohesive environment and you retain them.”

Sam Bell, general manager of corporate services and research at the Institute of Managers and Leaders, said it cost businesses about $23,000 to retrain after the average resignation.

“Employees should be feeling challenged and supported by their manager. If you’re feeling like you’ve stopped learning and there’s not a lot of career progression in sight, it’s important to address this with your manager,” he said.

“If there’s not a lot of response, it is probably time to look at opportunities elsewhere.” However, University of Melbourne’s Professor Peter Gahan, a research associate at the Centre for Workplace Leadership, raised concerns over the reliability of the survey data.

“I don’t think this research is necessarily accurate,” he said.

“The Australian Bureau of Statistics provides estimates of turnover and job churn.

“It suggests significantly lower estimates than this survey, and that [job turnover] has, in fact, been relatively stable over a longer period, with some cyclical fluctuation – voluntary turnover for example falls as the economy slows or the outlook becomes bleaker.”

The IML 2017 Staff Retention Report is based on a snapshot of responses received from 246 organisations across Australia who completed the National Salary Survey.

Why Australians are quitting their jobs to advance their careers