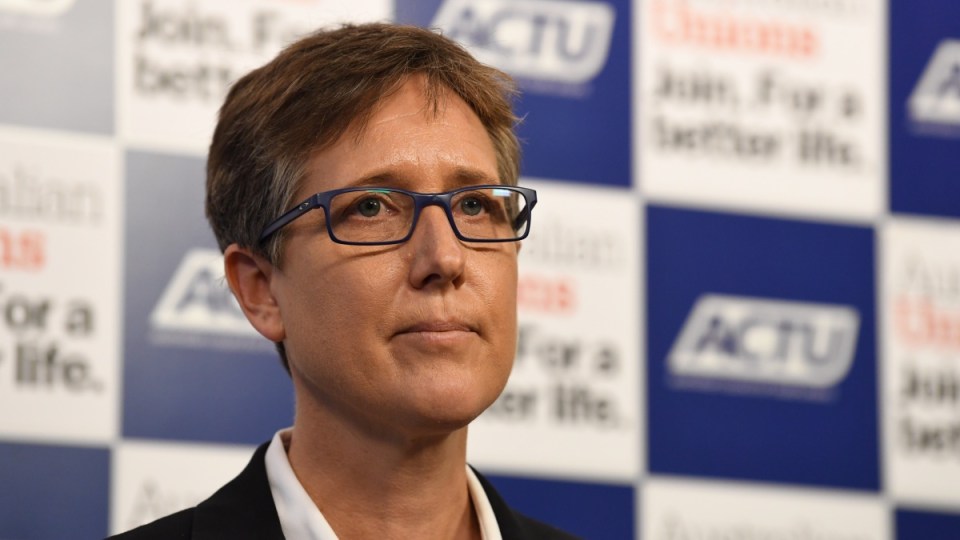 Australia’s union movement has called for a radical overhaul of wage rules, warning without change the nation faced a grim future in which the lowest-paid workers would be unable to cover living costs.

In a statement on Thursday, the Australian Council of Trade Unions said the current minimum wage of $18.29 an hour was too low, and had allowed 3 million Australians to fall below the poverty line.

ACTU secretary Sally McManus said this figure contrasted with soaring corporate profits, and proved that the system was “broken”.

“We are rapidly moving towards the creation of an American-style working poor – a class of people who barely keep their heads above water, despite working full-time, sometimes in multiple jobs.

The ACTU’s answer, contained in a 25-page report also released on Thursday, was a ‘living wage’ equal to around 60 per cent of the Australian median wage.

The most recent figures from the Australian Bureau of Statistics put median annual income at around $80,000 a year.

A full-time minimum wage, meanwhile, provides approximately $36,000 a year. That’s 45 per cent of the median income.

Under the ACTU’s proposal, the new living wage could provide around $48,000 a year – $12,00 more than it currently provides.

“Over the past decade Australia experienced the largest fall in the minimum wage bite of any OECD country,” the ACTU report stated.

“If this trend continues Australia can expect to have a wage bite similar to the USA in the next two decades.

“Importantly, the minimum wage has fallen relative to average wages even in the industries in which low-paid workers are concentrated: retail, hospitality, health care and social assistance, as well as administrative and support services.”

When determining what a “living wage” should be, the ACTU said a number of criteria to be considered.

These included the cost of accommodation for a family of four, a balanced diet, running a car, electricity and gas, child care, education, health and decent clothing.

It argued a living wage would also include left-over change to “take the family out for a meal or to a footy match” and to set aside for “unexpected costs”.

The report highlighted a number of areas where costs had far outpaced inflation (CPI). These included: