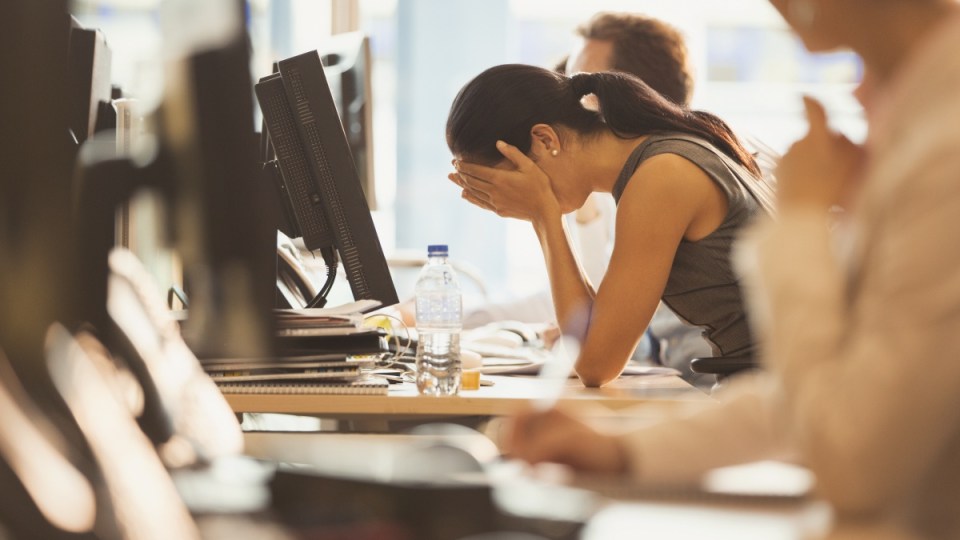 It is estimated that 763,000 Australians hold a second job — a 9 per cent increase in six years. Photo: Getty

Australians are increasingly taking a second or third job to make ends meet, new numbers put out by the Australian Bureau of Statistics (ABS) show.

The issue has been highlighted in a new release from the ABS called the Labour Account.

The Labour Account gave a broader view of the number of jobs in the economy, reporting that there were 13.2 million jobs in June 2016.

But it found the number of employed people was short of that figure, at 12.5 million — meaning a lot of people were working a second job.

That number was up 3.7 per cent on the previous year, and up 9.2 per cent over six years.

“So they’re designed to track overall changes in the market, rather than instant snapshot,” he said.

Professor John Buchanan, from the University of Sydney Business School, said the Labour Account was useful in its ability to show how the issue was spread across the economy.

“And how they’re concentrated in particular sectors,” he said.

“Here you find that overwhelmingly the secondary jobs are in essentially two industries — which is admin support, and in health and social assistance.”

He said he hoped the government would notice the trend that the ABS numbers “make very clear”.

“These things have been known to labour market researchers, but they have not been front of mind in the policy debate,” Professor Buchanan said.

The ABS expects the Labour Account will eventually be released each quarter, a week after the national accounts.

While the most recent jobs figures did show a surge in full-time employment, the Reserve Bank said the trend toward part-time work was here to stay.

Sophie Watkins, 29-year-old Hobart resident, has two mortgages and together with her partner dreams of eventually being able to afford a bigger house.

“But for us to be able to go further and achieve our goals … I need to work more,” she said.

Ms Watkins said she pulled a 38-hour week at a Tasmanian government job.

But even with the state’s relatively low house prices, she felt compelled to work a second job three nights a week at a shelter for young women.

“So for three days I don’t come home and I just work back-to-back shifts.”

Ms Watkins said while she would love to cut back her hours, she felt pushed into the situation by the high cost of living and housing.

And she said she was not the only one working to exhaustion.

“Lots of my friends and people I work with at my full-time job, they have second jobs and work to supplement their full-time income,” she said.

‘We can’t work until we die’

Valeria Rodrigo lives on the New South Wales Central Coast and works full time in real estate by day and at a restaurant at least three nights a week.

“It’s a struggle, definitely, and we’re not alone, there’s a lot of people out there that are doing the exact same thing,” she said.

“The worst part of it all is you’re doing this for your kids and a better lifestyle for your family, and you don’t get to see the kids as often as you’d like.

The 31-year-old said increasing rent and living costs were behind the causes of her financial stress.

“Somethings got to happen, it can’t go on forever like this,” she said.

“The cost of living is just getting harder and impossible for … our generation, to buy a house or buy a car.

“So I definitely think they’ve [the government] got to do something about it, because we can’t work until we die.”

Growing number of Australians doing extra jobs to get by: ABS