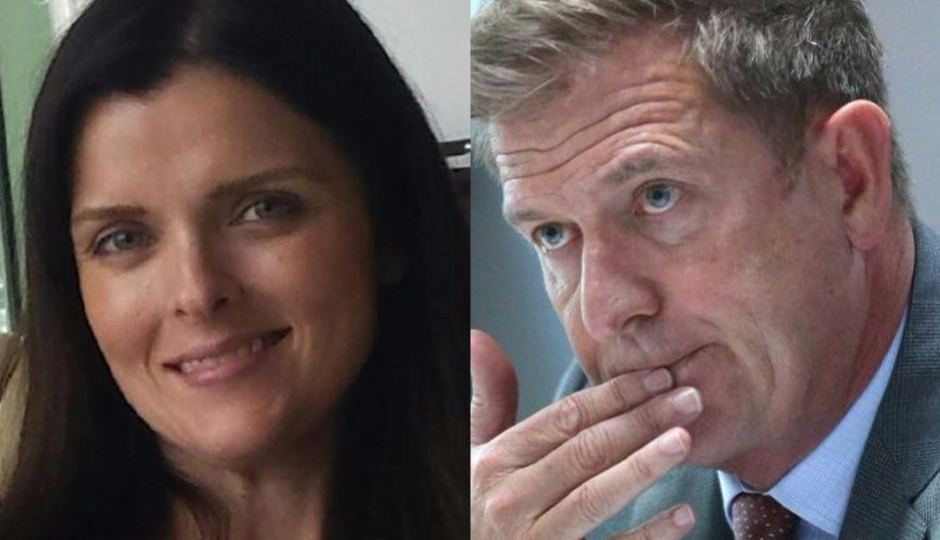 Amber Harrison and Tim Worner had an affair while she worked at Seven Network.
analysis

The scenario is becoming all too common: another senior executive is either outed or resigned due to an office affair.

In recent weeks Channel Seven boss Tim Worner has had his sorry affair with Amber Harrison splashed across the press, and now senior AFL staff have resigned over affairs with junior staff.

Ms Harrison sees herself as a victim, as no doubt do the AFL executives who lost their jobs. However, they are not the only ones. Aside from the moral issue and cost to families, there is a much greater cost that appears to go unnoticed.

The real cost is to the staff who have to work with the subordinate and the effects of favouritism. They also have to watch what they say and this can affect their working relationships and output.

There is no doubt many workers have had to put up with someone in the office being favoured or privy to information because of a relationship with a senior executive. Often the senior executive is in a position to influence the pay and career of that person over others.

When Mr Neal admitted to the relationship, the board must have felt somewhat compromised by their relationship, as a hefty penalty of $550,000 was imposed on him and deducted from his bonus. He held onto his role; the personal assistant resigned.

Julie Garland McLellan, professional company director and board adviser, says work relationships often hurt other staff, as they see an inappropriate granting of favour, which is misuse of power and position, or they see a conflict of interest.

She said these issues will happen if it is a sexual relationship, or even if the executive’s wife and a work colleague’s wife are just best friends.

“It’s not the relationship so much, but the breach of trust and the failure to disclose,” Ms McLellan told The New Daily.

“If staff are witness to this, rumours abound, morale suffers and when morale drops, productivity drops and this affects the company. The damage occurs when the proper chains of command and reporting are compromised, regardless of a real affair or just a rumour.”

It’s true that the real cost is to co-workers who more often are aware of the affair.

Daily, they are subjected to awkward exchanges between the lovers and they’re ignored or overlooked for raises and promotions.

Those brave enough may feel compelled to act and take the matter to HR or senior management, however, this impacts on the co-worker’s time and morale; equally important is the cost to the company’s bottom line when workers are not focussing on their job.

It’s time we took it seriously.