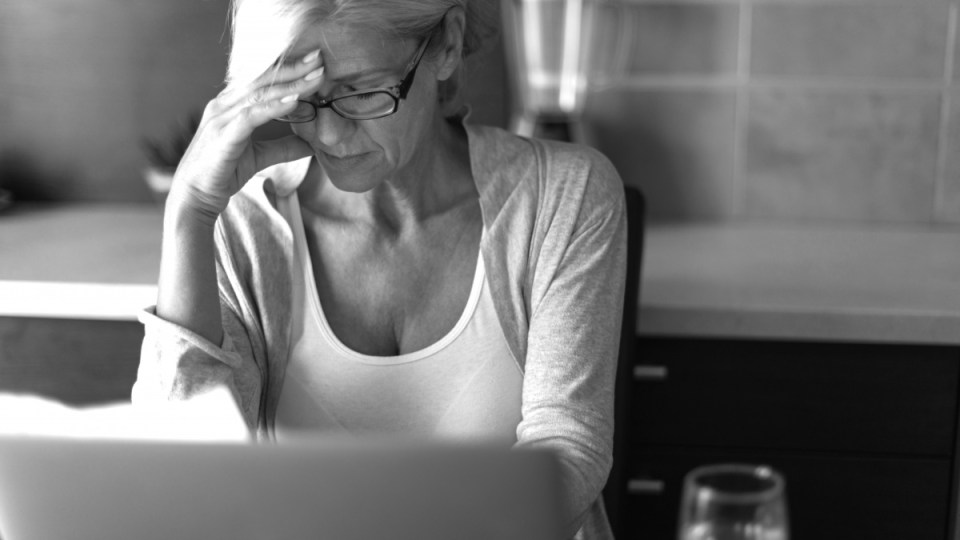 Underemployment is rising among woman aged 55-plus. Photo: Getty

Experts have expressed dismay at a rise in the official measure of underemployment among Australian women aged 55 and over.

The latest jobs figures released by the Australian Bureau of Statistics on Thursday were largely favourable and welcomed by many commentators. The headline unemployment figure for April fell from 5.8 to 5.7 per cent, with 37,400 new jobs created.

And for many workers, the new figures were indeed good news. In most age groups, unemployment and underemployment either improved or, if they worsened, were not as high as previous months.

However, the underutilisation rate (which combines joblessness with underemployment) spiked significantly for women aged 55+, reflecting a four-month trend driven largely by rising underemployment. Dr Alan Montague, an employment expert at RMIT, said the trend was “very alarming”. He blamed ageism, which he said was “alive and flourishing” in the labour market.

“It’s very alarming that there seems to be some ageism creeping into our society for these older women,” Dr Montague said.

‘Underutilisation’ also worsened for women aged 15-24 (not shown in graph) and 25-34. Overall, it’s very young women who suffer the highest rates of un-and-underemployment. However, the biggest deterioration (from 10.6 to 11.5 per cent) was for 55-plus women.

Professor Sara Charlesworth, also a workplace expert at RMIT, said this was a “particular worry” because older women retire poorer, especially if they are single or divorced.

“For women, much more than men, they tend to be in poorer quality jobs over their lives, which means they’re accumulating less financial resources, both in super and in savings and assets. And on top of that, they’re undertaking more care responsibility,” Professor Charlesworth said.

“These women need the income, so it really matters if they’re not able to get enough hours of work. And that’s exactly what the underemployment data is telling us.”

The University of Sydney’s Professor Leanne Cutcher, an expert on age factors in the labour market, said the rise in underemployment among older women probably reflected a greater need or desire to work, although discrimination could be a factor.

Older women might be telling the ABS they want more hours because of rising living costs, retirement saving pressures and a desire to help their children financially.

“It seems a lot of people are helping their children out still by having them either live at home and subsidising them, or there’s this implicit assumption that parents are going to help young people [buy homes]. And that means, you have to stay in the workforce longer and you have to make more money.”

A word of caution

Professor Mark Wooden, a labour market economist at The University of Melbourne, cautioned against reading too much into the data, given that the trend is only four months old.

“These data come from a sample survey, and when you are dealing with a very specific sub-group – women aged 55+ who are in the labour force – the month-to-month movements that are simply due to sample variability is likely to be high,” he said.

Professor Wooden also pointed out that the rate of participation in the labour market for women aged over 55 has risen faster than for any other age or sex.

So if the data does reflect the real world, the trend is probably a modest and short-term worsening after a long-term improvement.