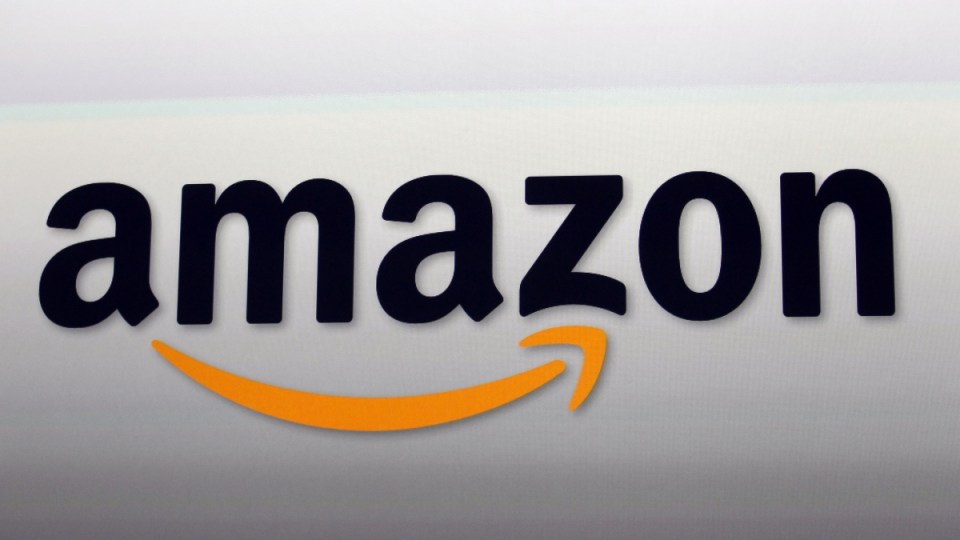 Amazon is likely to launch in time for the Christmas rush. Photo: AAP

Concern is growing that e-commerce disrupter Amazon will be importing some of its innovative work practices when it launches its assault on the Australian retail market later this year.

That concern was not allayed when an Amazon spokesperson would neither confirm nor deny any such importation when approached by The New Daily.

In Europe, Amazon has applied peer pressure and incentive payments to employees not to take any paid sick days off. While beneficial for productivity in its now vast European product distribution operations, the practices have been condemned by unions there as unsafe and unhealthy.

Amazon’s penetration will be accompanied by a substantial investment in marketing, storage and distribution through sites around Australia and is expected to take hold fast with price-sensitive consumers.

An Amazon spokesperson told The New Daily that Amazon was actively looking for a ‘fulfilment centre’ in Australia.

Amazon says it already employs 1000 workers in Australia and its next Amazon Marketplace investment would bring “thousands of new jobs to Australia, millions of dollars in additional investment and empower small Australian businesses”.

So quick are Australians in the online engagement with new products and services, particularly if they are comparatively cheaper and delivered reliably fast, business analysts say Amazon is assured of a significant share in the estimated annual $300 billion retail market.

Amazon will compete directly with Myer, JB Hi-Fi, Bunnings and Harvey Norman in all household and hardware products, computer, TV, audio technology and white goods and is also expected to take on online grocery shopping against Woolworths, Coles and Aldi and other niche web indulgence, gourmet and wine distributors.

Amazon’s ‘fulfilment centre’ in Germany reportedly gives its employees a 6-10 per cent bonus on their monthly salaries if they do not take any paid sick days off. German labour law allows three paid sick days off per month without a medical certificate.

Some of the bonus is reportedly predicated on a designated employee group’s collective attendance record over each month. This is said to impose peer pressure on all employees to front for work, even if they are sick.

In Australia, full time employees have a right to 10 paid days of sick leave, although they must provide evidence (such as a medical certificate) when asked by their employer, even after one day.

Amazon in Europe has rejected criticism of the bonus scheme saying it encourages employees to look out for each other and to be mindful of workplace accidents in particular, which would result in disruptive time off work.

But in Australia unions are sceptical particularly on health grounds where sick leave allows infectious employees to stay away so others are not impacted by flu and cold viruses in particular.

The Australian Council of Trade Unions and the Shop Distributive and Allied Employees Union, which covers retail, warehouse and fast food industries, are now examining Amazon’s work practices in other countries to ensure workplace compliance with all sick leave and safety provisions under Australian law when Amazon Marketplace starts hiring here.