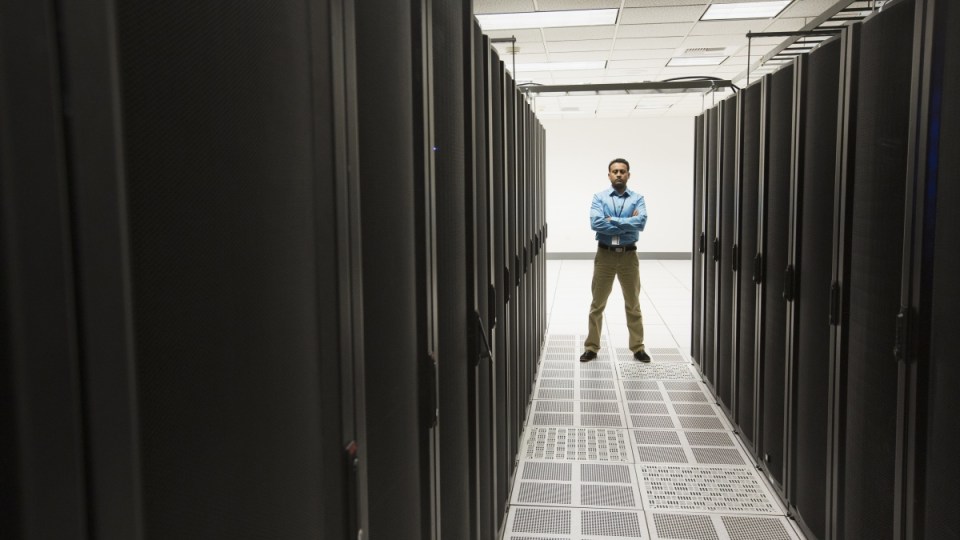 Prime Minister Malcolm Turnbull’s rewrite of the 457 visa program will do nothing to help more Australian IT and programming graduates get a job, a leading expert has warned.

A study by The Australian Population Research Institute (APRI) last year showed the number of IT graduates who found work in their first year of graduation fell from 84 per cent in 2008 to 67 per cent in 2015.

Bob Kinnaird, Research Associate with APRI, told The New Daily that Australian IT graduates can’t get a foot in the door because so many entry-level jobs have been either sent offshore or filled by 457 labour.

“IT graduates have had poor job prospects in Australia for years and years and that’s very directly related to the offshoring of these entry-level and above entry-level IT jobs.”

Mr Turnbull announced changes to the 457 visa this week, including a reduction in the number of eligible occupations from 651 to 435.

But the only tech jobs removed from the list were ‘Web Developer’, ‘ICT Support and Test Engineers’ and ‘ICT Support Technicians’, which accounted for only a few hundred 457 holders each.

APRI’s Mr Kinnaird said the numbers of Indian IT entrants to Australia show Australian businesses are looking for cheap workers, rather than simply skilled workers.

The APRI study showed 76 per cent of the 7500 visas issued to IT professionals went to Indian nationals, the majority of whom were sponsored by Indian IT companies as intra-company transfers.

An example is the allegation of The Public Services Association that the NSW Baird government brought in 32 Indian temporary visa holders as part of outsourcing ServiceFirst, a government service which looked after IT, human resources and payroll.

Stewart Little, Public Service Association general secretary, called the outsourcing a rort that contravened the reason the 457 system was introduced.

“They hired them because they’re cheap, no question. It’s difficult to see what benefit, exporting jobs and importing cheap labour has,” Mr Little told The New Daily.

Under the Coalition, the number of Indian 457 IT professionals working for $53,000, the base rate, has grown from eight to 28 per cent. That’s almost $30,000 less than the average salary for those areas.

“When you’ve got 51 per cent of all Indian IT professionals on 457 coming in at $30,000 below the Australian salary, how on earth can you say they’re the best and the brightest?”

Andrew Johnson, CEO of the Australian Computer Society, welcomed the changes to the skilled migration program, in particular noting the inclusion of higher minimum salary rates.

“Skilled migration should be a source of competitive advantage for any country. It should never be at the expense of the domestic labour market,” Mr Johnson told The New Daily.

But he also recognised that many entry-level jobs in the sector have disappeared as the economy has digitised. He pointed to the role the 457 visas played in supplementing the needs for Australian tech startups for talent.

However, some in the tech sector were outraged by the changes. Australia’s Mike Cannon-Brookes, co-founder of tech company Atlassian, said the move was bad for the country.

The changes by the Turnbull government have seen a few jobs in the technology field cut from the temporary migration program, although there were no cuts to the most popular occupations.

According to Mr Kinnaird, the changes don’t go far enough to address the worst excesses of the 457 scheme and Australian tech and IT graduates will continue to find getting a job difficult unless the government brings in a more rigorous scheme.