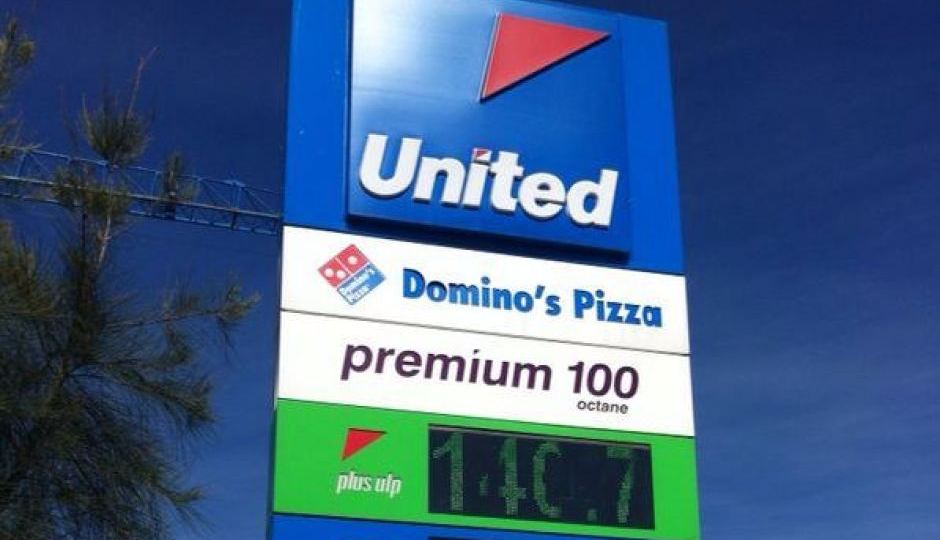 United Petroleum has been under investigation by the Fair Work Ombudsman since 2015. Photo: ABC

Fair Work Australia is considering widening its investigation into the under-payment of staff at United Petroleum franchises to examine the involvement of one of the company’s directors.

Twelve randomly selected United Petroleum franchises owned by various operators were audited by the watchdog and five of them had underpaid 56 workers by a total of more than $20,000.

Many of those workers were foreign students with little understanding of their rights in the workplace.

One of the franchises found to have underpaid workers was owned by a company called Keycomp, an associated entity of United Petroleum, sharing common directors.

The Fair Work Ombudsman is now considering a broader investigation of Keycomp’s actions, including whether the directors have breached workplace laws. 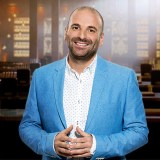 In Adelaide, one franchise under investigation at Pooraka paid five international students flat hourly rates when they were entitled to a casual hourly rate about 25 per cent higher.

The employees have since received all their outstanding pay.

The Fair Work Ombudsman also ordered a letter of apology be sent to each employee by the franchisee.

The regulator launched its investigation in 2015 after the ABC reported staff at some United Petroleum sites were being underpaid, with two former managers alleging they had told head office but were ignored.

After news of the underpayment broke, United Petroleum’s lawyers wrote to the FairWork Ombudsman advising that the company was prepared to meet to discuss the issue.