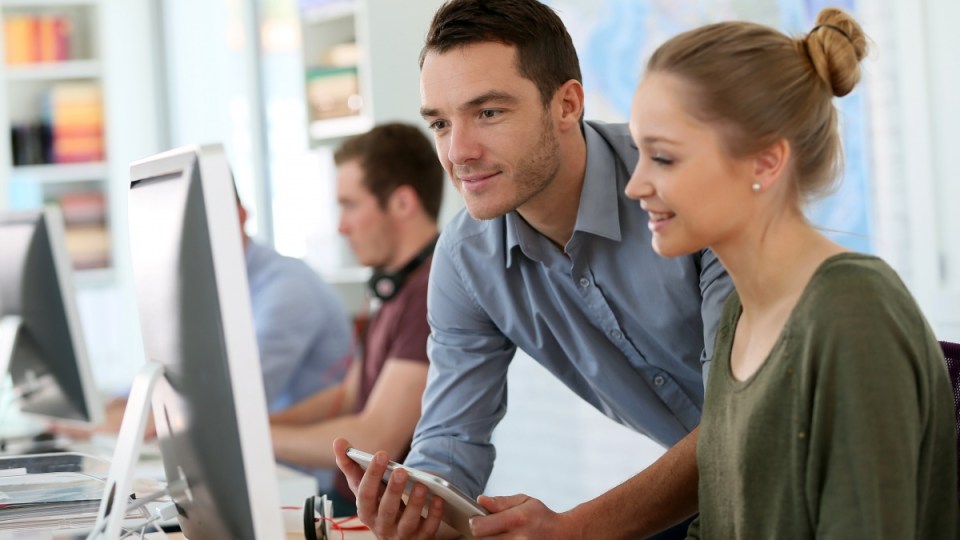 The internship program is designed to get young people into jobs. Photo: Getty

Senior Turnbull government ministers are hitting the hustings to promote a controversial youth internship program that starts this month.

Young people who sign up might find themselves hit with an unexpected tax bill, as the government waits for federal parliament to approve the program’s details.

The PaTH program, announced in the 2016/17 budget, seeks to encourage jobseekers under 25 to do four-week to 12-week internships by paying them $200 a fortnight on top of income support payments.

“It’s all about business working together in hand with young people and the community to ensure young people can get themselves into a position where they can get a job and they can keep a job,” Treasurer Scott Morrison told reporters in Sydney on Monday.

Labor and the Greens don’t support the PaTH program. 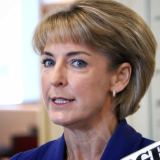 ‘OK, I don’t have the figure’: Minister struggles to defend minimum wage claim 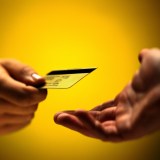 How bosses can use your wage like a credit card

There are concerns interns could be exploited and the jobs and wages of existing employees could be threatened by employers churning through participants.

The program is being rolled out even though the legislation is still to be passed.

The legislation is needed to ensure the $200 payment, which comes on top of a young job seeker’s social security payments, is not taxed as income for work.

It will also ensure that anyone who drops out of the program for whatever reason can have their social security payments restored without having to make a new claim.

It is understood about a dozen businesses have so far signed up to the scheme.