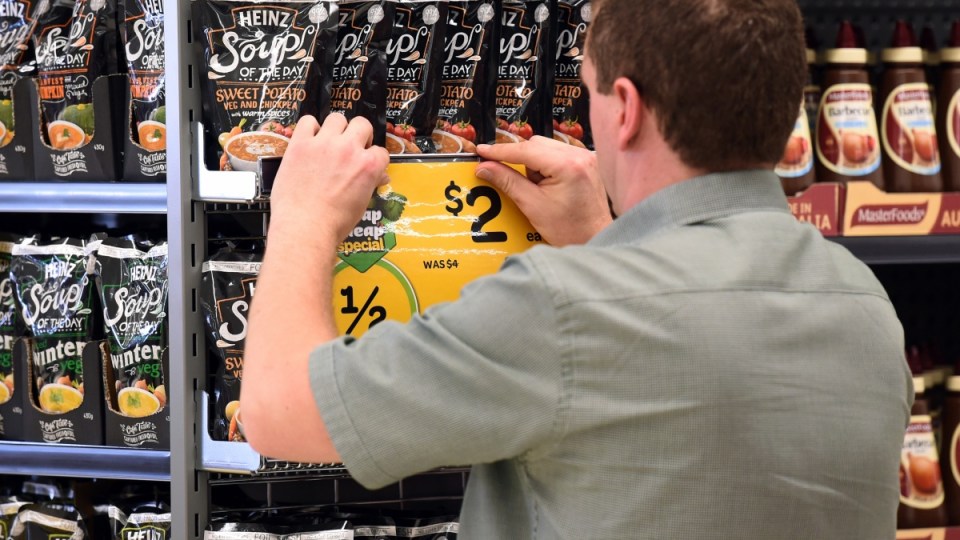 Australian men with a history of casual work earn 10 per cent less later in life as a real hourly rate than men in permanent employment, a University of Melbourne report has revealed.

Men employed on a casual basis during their prime employment years continued to earn progressively less than permanent workers, as well as suffering stunted career progression, the study found.

In contrast, the wage gap for male workers employed casually before the age of 35 shrank as they gained more experience, largely disappearing by the end of the study’s 11-year observation.

“Casual employment has a scar, some sort of stigma attached to it,” the author, Professor Mark Wooden, director of Melbourne University’s HILDA survey, told The New Daily.

“For prime-age males, it looks very bad for them. Their wages just seem to go down, while their non-casual counterparts have the usual earning profile which rises over time at that age.”

Casual workers differ from their part-time colleagues in that they are paid higher hourly rates, but receive no paid holiday or sick leave.

Australia’s workforce now stands at about 20 per cent casual, up from 17 per cent in 1992, according to the Australian Bureau of Statistics.

“When you’re a casual you get trapped. You attract a reputation, you attract a career record,” Professor Wooden said.

Employers find it hard to judge employee skills and abilities and make assumptions based on prior work experience which results in lower overall earnings, he said.

Men in their late 20s and mid 30s should give more thought to where they want to be, rather than taking the first available job, because male casuals at this age “end up in lower-paid jobs because they’re scarred and labelled as low-productivity and low-ability workers”, Professor Wooden said.

He described the lifetime trajectories for men stuck in casual work in their prime working years as “rather bleak on average”.

But the study also showed that women and young men did not experience the same disparity in earning outcomes, whether or not they had a history of casual employment.

“For women, there doesn’t seem to be that sort of stigma attached to casual employment at all,” Professor Wooden said.

“For women the difference is very small. But that would change if women were treated a lot more like men.

“Women have a bit of discrimination in that market, they certainly don’t have the rate of promotion that men do.”

Last year, the Australian Manufacturers Workers Union proposed that casual workers should be converted to permanent staff after six or 12 months. AMWU president Andrew Dettmer said at the time, “our research shows that 88 per cent of requests to become permanent are rejected”.

He called the system “broken”, saying that “casual employment has simply become a way for employers to exploit vulnerable workers”.

But the Australian Chamber of Commerce and Industry retorted that “casual employment is not the enemy, not having a job is the problem”.