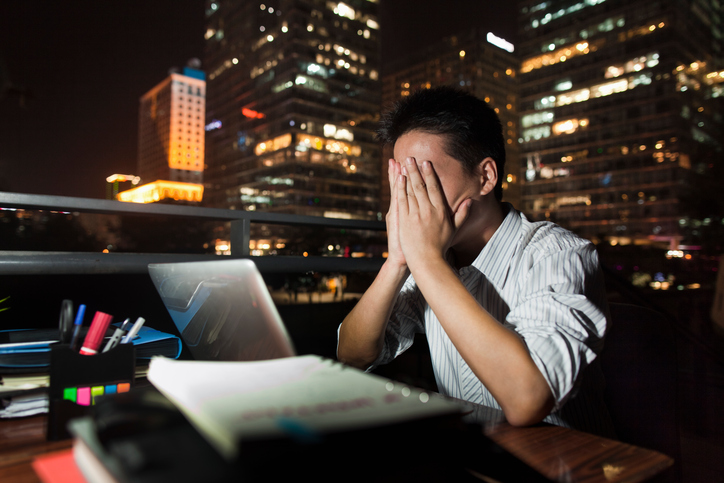 Senator Di Natale claimed up to five millions jobs could go over the next 10 years. Photo: Getty

Fancy a four-day working week? Have the Greens got an idea for you!

Greens leader Richard Di Natale wants a national debate about shaking up the working week, with a proposal to shorten it to just four days.

Speaking at the National Press Club on Wednesday, Senator Di Natale estimated the rise of automation and digital technologies could see up to five million Australian jobs go over the next 10 years.

He is keen to question the long-held view that a good life can only come from work.

“A four-day work week or a six-hour day might actually make us happier and create more opportunities for others, not to mention reducing the costs of full-time child care.”

The Greens are not putting forward any specific model and Senator Di Natale would not be drawn on whether the party would favour greater government intervention or imposing conditions on employers.

“It’s a conversation that has to involve the business community, the unions, workers,” he said.

“We have to start it, we have to ask ourselves those questions and at the moment we’re just not doing that.”

The discussion should also include the idea of a guaranteed adequate income, he said.

Other countries have trialled models to ensure people are looked after through a social safety net.

“The very people who created the dog-eat-dog society – that so many of us now resent – will tell us these things are pipe dreams,” he said. “Don’t believe them.”

There were worldwide examples of ways to encourage productivity and allow people to spend more time with their families without doing unpaid overtime.

“The Greens’ proposal to shorten the working week to four days would have a devastating impact on the Australian economy and its productive capacity,” he said.

“I’m not sure how Senator Di Natale intends on funding his socialist health, education and foreign aid proposals with a dramatically reduced revenue base.”

“I fully support the idea of a four-day working week, particularly when applied to Senator Di Natale,” he said.